The United States’ most popular cryptocurrency exchange, Coinbase, is adding even more coins to its previously limited platform.

As reported via an official announcement, Coinbase is adding Civic (CVC), district0x (DNT), Loom Network (LOOM) and Decentraland (MANA) to its Coinbase Pro trading exchange. Transfers are available right now, but trading will not be supported until the 9th:

“Once sufficient liquidity is established, trading will begin on each respective USDC order book. Trading will initially be accessible for Coinbase Pro users in the US (excluding NY), UK, European Union, Canada, Singapore and Australia.”

With Coinbase’s acceptance program, tokens must go through four stages before acceptance. First off is the transfers, then the “post-only” section, after, limit orders begin matching before full trading becomes possible. Fortunately, the Coinbase Twitter account releases updates with each stage. 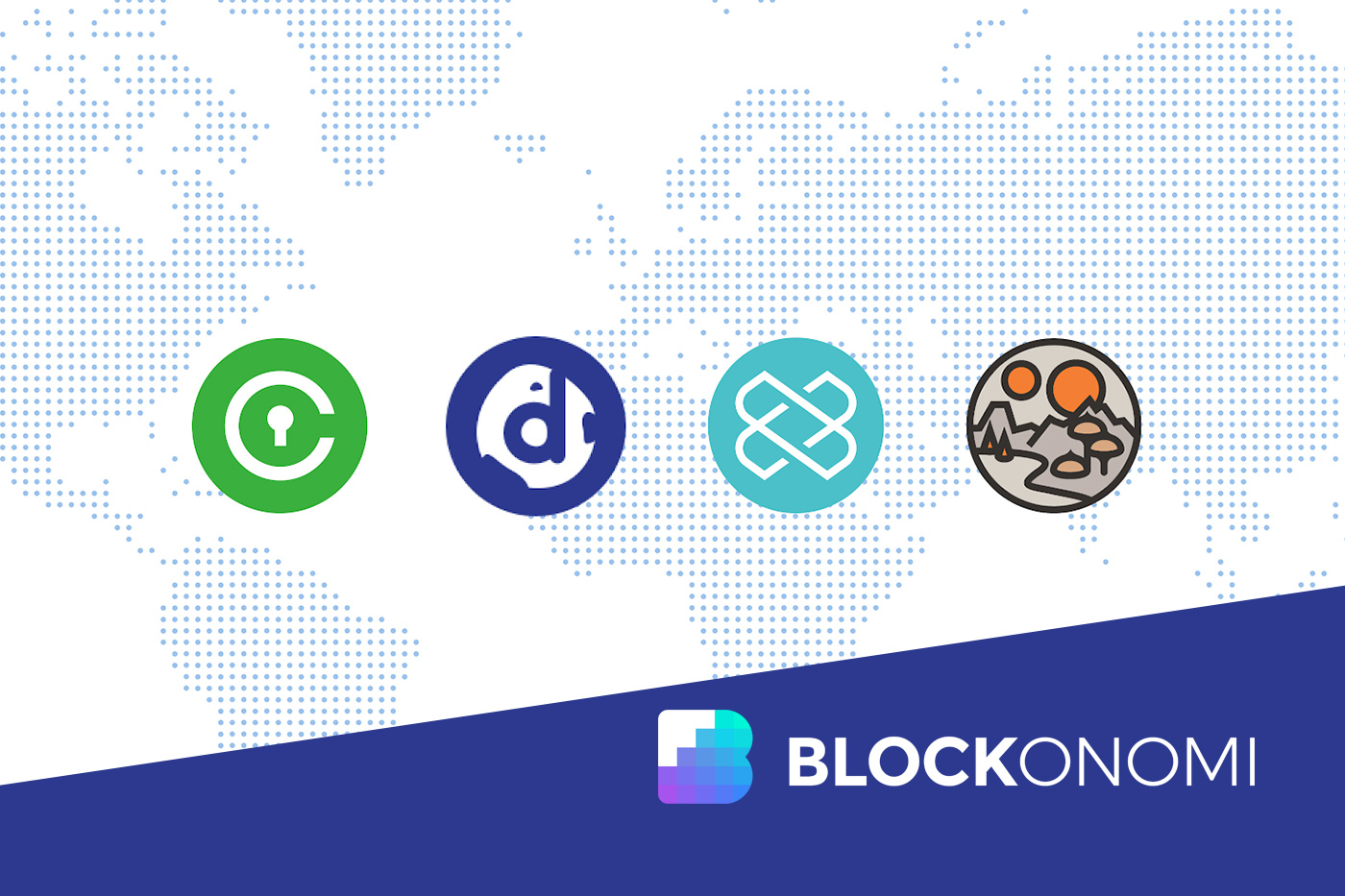 However, these four tokens will not be available on Coinbase’s traditional trading platform or its mobile app. Instead, investors will have to log into Coinbase Pro to get involved. However, both platforms are free to use though they vary in terms of trading fees. Over time, the company plans to introduce even more ERC-20 tokens. “We are exploring the addition of many new assets beyond ERC20 tokens on a jurisdiction-by-jurisdiction basis,” says the post.

Part of this focus is thanks to ERC20 working well with Coinbase’s foundation, “particularly from a security standpoint.” That said, the company wants to make clear that it still plans on introducing other assets. Recently, Coinbase introduced support for 0x, USDC, and the Basic Attention Token. The team is doing a good job delivering on their promises from back in March.

In other Coinbase news, the company was recently planning on registering a trademark for the popular “BUIDL” cryptocurrency term. A play on the purposely misspelled “HODL,” BUIDL means that enthusiasts should focus on building the foundation of cryptocurrency instead of just playing into the money hype.

The community found this decision questionable, with enthusiasts tweeting their disgust.

However, Coinbase responded to these complaints, claiming that they have no intent on preventing the use of the “BUIDL” term. Instead, they are trademarking it “for the good of crypto,” and Coinbase will “give it back to the community after it’s approved,” says CEO Balaji Srinivasan in a string of tweets:

“Saw the commotion on Twitter & dug into this. Coinbase filed the trademark for BUIDL some time back. I learned about it today & chatted with team. TLDR is that @brian_armstrong & I don’t believe in trademarks for stuff like this so we’ll be giving this one back to the community. In more detail: the team had no intention to prevent the community from using it. There had been thought of a feature named Coinbase BUIDL and they didn’t want to attract patent trolls for a common term. Was 100% defensive filing.”_

It’s odd that Coinbase made this decision without clarifying it to the community. The company should have expected some backlash. Supposedly, the claim was put in a couple of months ago. That said, enthusiasts aren’t all super into exchanges like Coinbase having control. Sure, the company states they have good intentions, but if the trademark is approved, there isn’t any stopping the exchange from doing what they want with it.

The Small Business Administration clarifies this:

“Registering a trademark guarantees exclusive use, establishes legally that your mark is not already being used, and provides government protection from any liability or infringement issues that may arise. Being cautious in the beginning can certainly save you trouble in the long run. You may choose to personally apply for trademark registration or hire an intellectual property lawyer to register for you.”