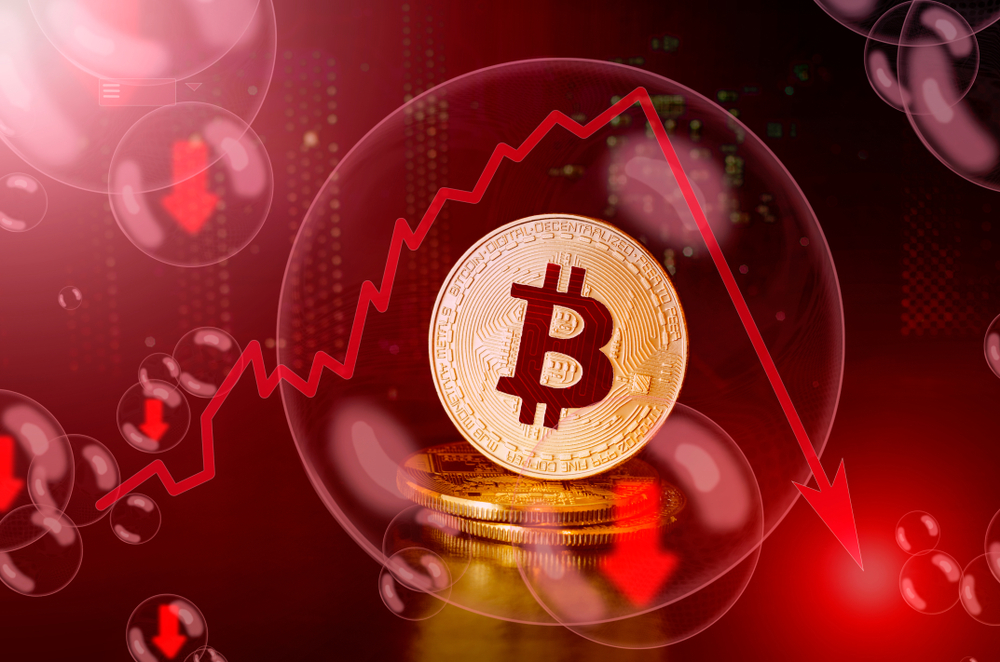 At press time, bitcoin is trading for a little over $3,600 according to popular exchange Bitfinex. Depending on which exchange data you look at, the father of crypto is trading for anywhere between $3,500 and $3,700, meaning bitcoin presently has a trading range of roughly $200.

It’s an ugly situation no matter how you look at it considering bitcoin was trading for just over $3,800 during our last price piece, suggesting that the currency is currently in “drop mode” yet again. However, earlier this morning, the currency was trading for as low as $3,200, so the fact that it could spike an additional $400 or $500 in that time suggests the asset is still putting up a solid fight, though how much fight it has left is open to question. 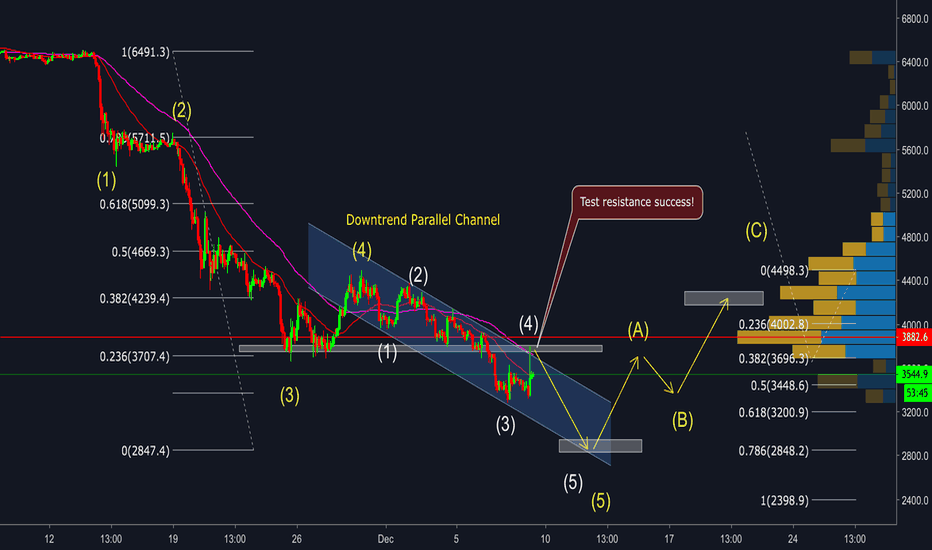 Bitcoin was not alone in its recent drop, and many of its crypto-cousins fell along with it by roughly 15 or 20 percent. Yes, it’s true that bitcoin has shot up by roughly eight percent in the last six hours, but that’s not stopping traders from being extremely cautious. Technical analyst Don Alt claims that bitcoin remains well below the present resistance level of $3,700. Should it fail to break this price, it could fall further between $3,000 and $3,500.

“Decent day with quite a big bounce across the board. That said, BTC is still below resistance. If BTC wants to turn bullish on larger time frames, I’d really want to see it manage to reclaim the lowest zone on the chart ($3,740).”

One source goes even further in its analysis, claiming that bitcoin is “dead” and that people who purchased it aren’t likely to see any profit in the long run. It says that bitcoin has ultimately run its course, and is now likely on a path towards zero:

“Cryptocurrencies themselves aren’t going away, and they will likely remain part of the financial landscape indefinitely, but there’s very little reason to believe that bitcoin will be the one that stands the test of time. Other than the name recognition it carries in the market, it’s virtually indistinguishable from any of the other cryptocurrencies. Someone came up with a cool name and a way to mine it, and so it was born. At some point, the world may well decide that it doesn’t really need the 2,000 or so active currencies out there, and the market will devour itself.”

At this stage, the decision surrounding the VanEck SolidX bitcoin ETF has been postponed to February of next year. The SEC isn’t going out of its way to consider the issue any further, and even if the ETF is approved, it’s not likely to bear serious change for the bitcoin market. The only way we’ll see the market fix itself is if the sellers exhibit extreme exhaustion.

« Bitcoin Shoots to $3,680 as It Seems to Have Found Its Bottom
Regulatory Overreach is Crippling the U.S. Crypto Sector: Law Prof. »