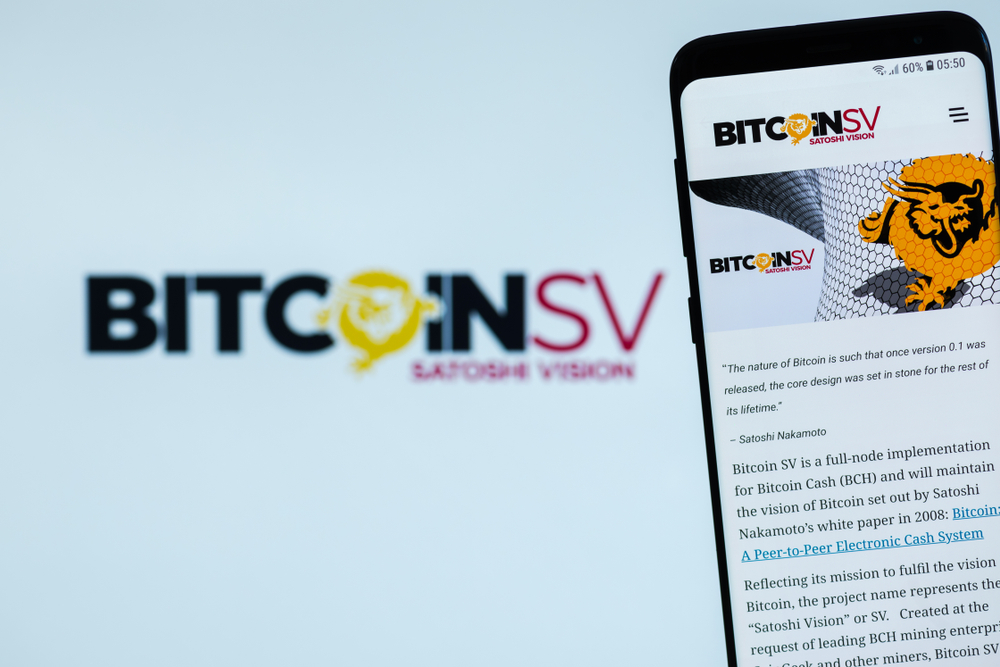 The past month has been pretty interesting for all cryptocurrencies, even though there is a lot of negative pressure on the market as well. It is during times like these when Bitcoin SV tends to thrive, as its value usually goes up when Bitcoin faces some pressure. Today is no different so far, as the BSV price is underway to hit $100 again.

Although there are still plenty of conflicting opinions on whether or not Bitcoin SV should even exist, it is evident the currency will not necessarily go away anytime soon either. This forked version of Bitcoin Cash and Bitcoin certainly trends to rise in value when most other markets face a lot of bearish pressure. Considering how most markets may potentially see more bearish pressure in the coming days and weeks, there is a good chance the BSV price will rise again.

Over the past 24 hours, there has been a notable Bitcoin SV price increase in both USD and BTC value. More specifically, there is a 3% gain in USD value and a 1.2% gain over Bitcoin. It is this latter aspect which is important to traders and speculators, as they expect BSV to rise strongly against Bitcoin. So far, no uptrend has been sustained in this department, and it seems that may not necessarily change anytime soon either.

On social media, the hate toward Bitcoin SV has become a lot more tangible in the past two weeks. The tweet by Jade Star attempts to change that aspect by pointing out the positive aspects BSV brings to the table. It is evident the large block size and low transaction costs are two of its main selling points. However, the lack of merchant adoption is still worrisome first and foremost at this time.

On the other side of the medallion, there are tweets like the one by Warren More which show how fed up some people have gotten with BSV and BCH lately.  This particular user would like to see both currencies simply wink out of existence to have the markets resume their normal uptrend. It is pertinent to look past Bitcoin, Ethereum, and XRP, though, as there are plenty of other projects worth keeping an eye on.

*Sigh* I wish both #BSV and #BCH would just hurry up and die so that XRP, BTC and ETH can start the market recovery process. Buch of shitcoins and shit people like @ProfFaustus and @rogerkver dragging us down.

Another interesting opinion on Bitcoin SV comes in the form of a Tweet by Bitcoin 0.1.0. This user feels as if BSV is the most misunderstood or hated cryptocurrency on the market right now. That doesn’t necessarily mean all of the dismay is unwarranted, although it is still too early to draw any real conclusions as to whether or not this project should disappear or remain in place.

At this point BSV may be the most misunderstood and/or hated crypto. Yet somehow, I’m quite proud to be a part of it all. #BSV

With the current minor gains in place, it seems the Bitcoin SV price is in a good place right now. Sustaining these gains for more than an hour or two, will be a different matter altogether. Unlike most other markets, BSV is very volatile these days, primarily because it heavily relies on the BSV/BTC ratio. As such, the coming weeks and months will be getting very interesting, regardless of how one feels toward this particular altcoin.