In a post on Medium, NEM explained the reason why the association was created: “The policy debate in Europe has been fragmented — with inconsistent information from those outside the blockchain sector challenging consensus within it.” 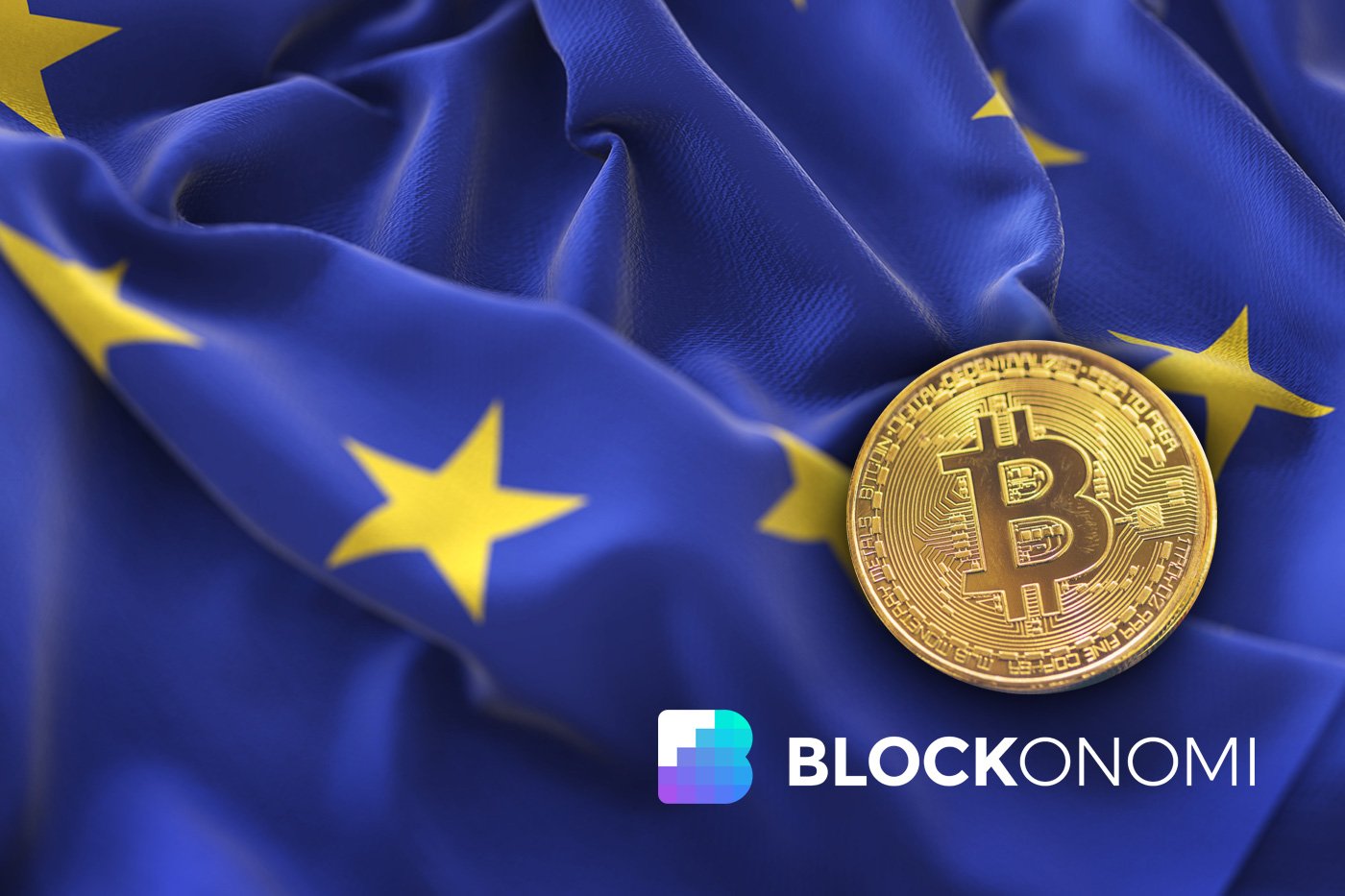 The organization will be tasked with the responsibility of developing an understanding of the potential applications of blockchain and Distributed Ledger Technology (DLT) within the European Union (EU). It will also help to ensure that the regulatory measures which are expected to be enforced through the continent will help to breathe new life to blockchain-related innovation and advancement. It will also help to develop smart regulation which will shape the blockchain agenda in the foreseeable future.

As part of its agenda, Blockchain for Europe will be looking to ensure that the regulations drafted by the European Union and its member states can catalyze growth in the blockchain and crypto sector.

The association hosted a Blockchain for Europe Summit last week, along with some of the largest parliamentary groups in Europe. At the summit, global leaders were able to confer and offer opinions on various global sectors, including transportation, government, and finance. However, a highlight of the debates was a focus on the benefits that blockchain tech can hold for all companies involved, as well as fostering transparent relations and communications between policymakers.

Dan Morgan, Head of Regulatory Relations for Europe at Ripple, noted the importance of the association for the blockchain companies based in Europe.
“Ripple is delighted to be a founding member of Blockchain for Europe. This is a critical time for policymakers in Europe as they seek to develop the right regulatory framework to capture the benefits of both digital assets and blockchain technology,” he explained in the press release.

“Within the scope of EMURGO’s mission to drive the adoption of Cardano globally, we are very keen to work with the European institutions in crafting the rules and regulations which will enable blockchain technology to thrive globally, thereby expanding the impact of our third generation blockchain Cardano, all under the leadership of EU governance.”

However, despite the revolutionary tone being used by the founding members, some rumors imply the association was created to serve the interests of blockchain companies are served, especially considering the imminence of European regulatory measures.

Questions have also been raised on the setup of the founding companies. NEM and EMURGO are both Asian businesses, while Fetch.AI is based in the U.K. and Ripple is based in the U.S. For a European association, the companies involved are somewhat confusing, which lends further credence to the fact that the association has a hidden agenda.

European regulators have started to cozy up to the blockchain technology. Earlier this year, the European Commission created a group, the EU Blockchain Observatory, and Forum, to monitor development in the industry and come up with a regulatory framework that allows blockchain based companies to thrive while protecting the interest of the consumers. The agency released a report that gave blockchain the greenlight to thrive alongside the General Data Protection Regulation(GDPR) but believes use cases like Bitcoin could be a problem.

« In 2011, When Bitcoin Was $1, One YouTuber Predicted it Will Change Finance
Major South Korean City to Build Blockchain-Enabled Virtual Power Plant »