It seems the bear market that has eaten into the value of cryptocurrencies has in no way affected the adoption of blockchain technology, as the rate at which the technology is being applied won’t slow down anytime soon. A government agency in Australia wants to use it to track the movement of livestock before they get to the final consumers. According to its press release, the Australian National Transport Insurance (NTI) will be launching a blockchain trial to help ensure the safety of food.

The agency wants to leverage the blockchain technology as a means of improving the integrity of the supply chain in the country especially for agricultural products such as beef. The NTI will be partnering with BeefLedger, an Australian blockchain company that provides a wide array of blockchain solutions as well as a payment platform to help make this objective reality, to create a platform that can be used to monitor the supply chain of beef. 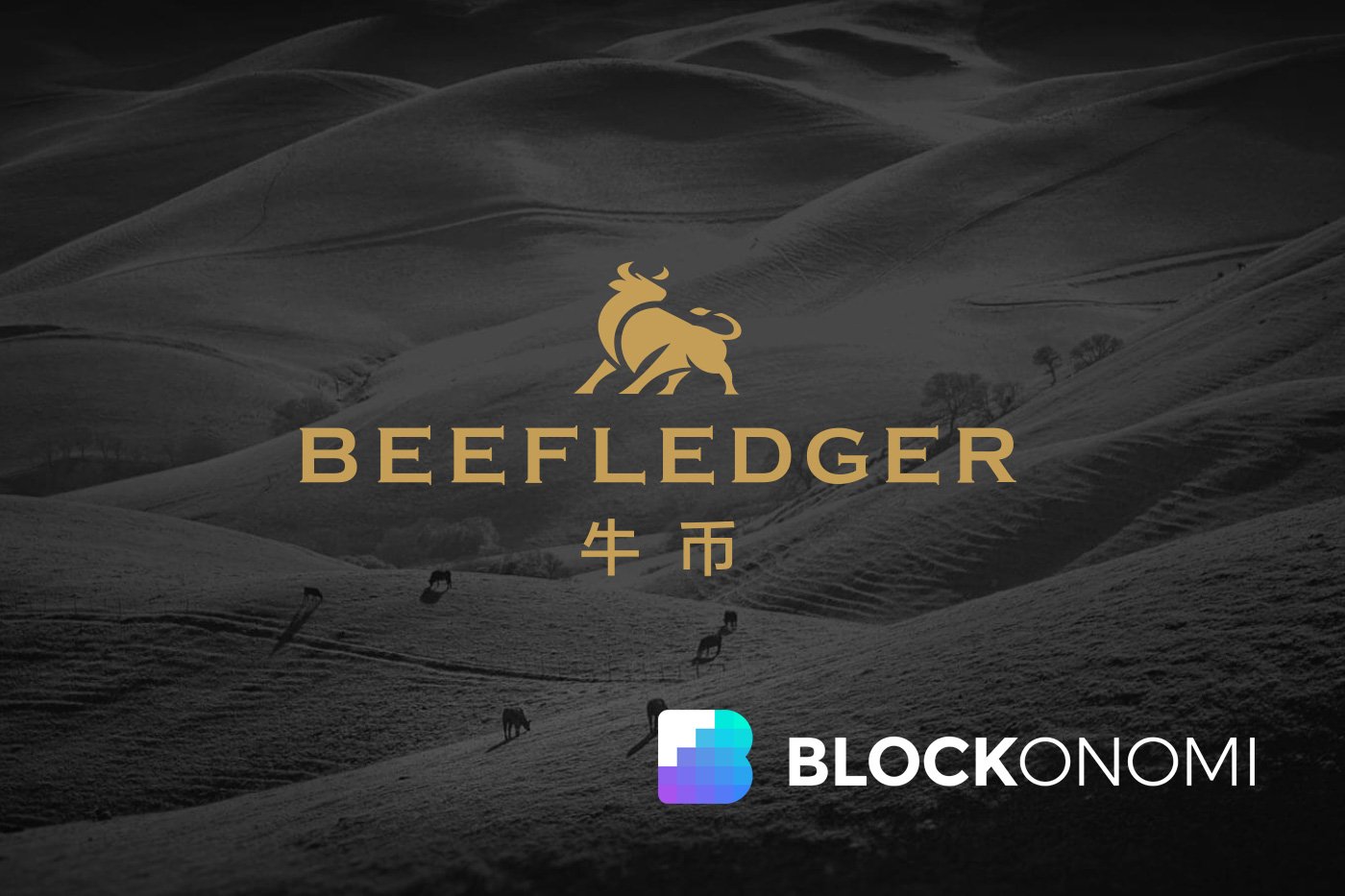 BeefLedger says that the platform will provide various technologies that will go on to develop a multi-layered system that will deliver better product credentialing and security.

To ensure that beef supplies are better tracked, the partners will be making use of packaging innovations, blockchain technology and the Internet of Things (IoT) digital system.

Developed by BeefLedger and the NTI, the pilot will be used to monitor the production of Australian beef and the process of exporting it to Shanghai, China. The cattle will be raised at Limestone Coast, transported to a processing facility in Casino, New South Wales, and then to China. The project is expected to be quite large, considering how important the Australian beef supply chain is to the entire Australian economy. The country is home to about 45,000 cattle producers, all of which contribute to the country’s ranking as the third highest producer and exporter of beef in the world.

The Australian beef industry is currently valued at about $12.7 billion, and it consists of a complex and highly diverse value chain that included sales yards, farms, feedlots, transportation systems, processors and customers such as restaurants and retailers.
The blockchain, with its unchangeable ledger, can easily be integrated into this process, and it is expected to play a significant role in helping both companies ensure the integrity of the beef that is being sold. By doing this, the two companies believe that they will be able to help enhance the confidence of the people who purchase and consume Australian meat, both at home and abroad.

Tony Clark, CEO of NTI, who was ecstatic about the partnership, stated:

“We’re excited by the prospects this presents across several streams of Australian industry: agriculture, animal welfare, transport, and logistics. While in it’s early stages, we’re optimistic of the outcomes and learning, and what it potentially means for Australian suppliers, exporters, and consumers.”

According to BeefLedger chairman Warrick Powell, Asia is one market with the most potential for growth, and this rise in the continent’s wealth, especially in countries like China, means the demand for imported beef will grow in accordance. This increased demand could lead to a higher risk of poor safety standards and counterfeiting—an area where standardization is needed—an objective both organizations are interested in solving with this project.

“Research shows us that ethical standards and concerns for animal welfare, along with authenticity and proof of product origin, are amongst the top priorities for Chinese consumers. It’s also what’s driving consumer interest in Australian products,” Powell noted in the release

The NTI-BeefLedger partnership is only the latest move to adopt blockchain technology for food standardization. Tech giant IBM also partnered with Walmart to develop the “The Food Trust” blockchain. A network with the goal of monitoring the global food provenance and allow companies to have a broader overview of issues regarding food recalls, such as easily tracing causes of food contamination and reducing the level of risk that customers face.