Eddie Hughes, a conservative member of the British Parliament, wants citizens to pay their taxes and utilities using Bitcoin.

Working with the Walsall North constituency, Hughes is working towards this to increase the potential for cryptocurrency adoption. Calling himself a “crypto enthusiast with amateur knowledge,” the representative is also pushing other Parliament members to learn about digital assets and blockchain technology, according to a report via the Express Newspaper. 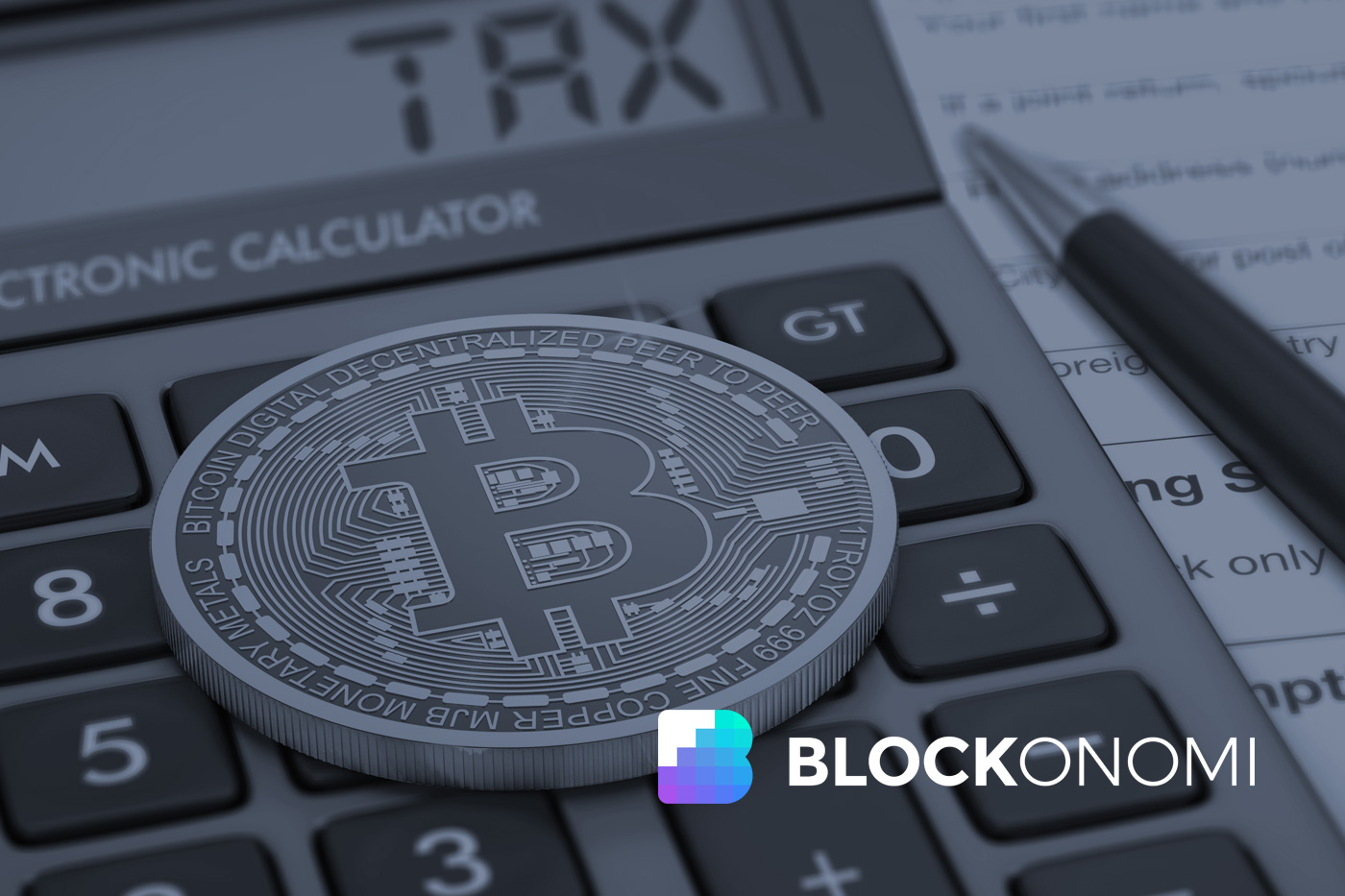 MPs have a Duty to Understand Cryptocurrency

“It just feels like it gets talked about a lot, wherever you go in the UK, and as MPs we have a duty to understand it. Only recently I met with the RNLI which is now accepting charitable donations through cryptocurrency – if we can do that, what’s to stop us being able to pay council tax and other bills with bitcoin?” 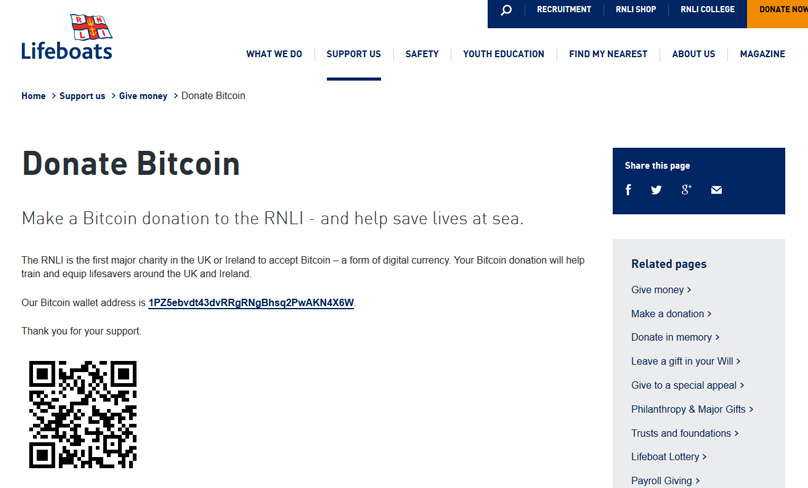 Interestingly, Hughes’ public notice of interest comes shortly after the U.S. state of Ohio became the first state to allow business tax payments via Bitcoin. In addition, the Ohio government is working with the BitPay cryptocurrency payment processor to handle the conversion from digital to fiat. We can thank Ohio’s treasurer, Josh Mandel, for defending Bitcoin as “a legitimate form of currency.” According to CCN LINK, Mandel wants his state to become a leader in the United States crypto market:

“Ohio is a place that’s embracing cryptocurrency, embracing blockchain technology, and sending the message to the rest of the country — to software developers, to entrepreneurs and others — that Ohio is open for business.”

Hughes is in a similar position with the UK. The Parliament member wants his country to “plant a flag” and become a global leader in the digital asset industry. He claims that adoption is taking longer than it should because people are unaware of this new type of asset class. “You’re either ahead of the curve or you’re behind the curve,” he says. “Our country is in an interesting position right now. We are at a crossroads and we’re about to determine our future – one in which taking the lead in this field could prove very beneficial.”

Regarding mass adoption, “people not understanding how the transaction works is holding us back,” claims Hughes. He believes that once the knowledge gap is closed, people will begin to use cryptocurrencies. The representative believes that accessibility will help with education, stating that “it needs to appear like an app that people will use so they can become familiar with it in a safe and secure way.”

Hughes and Mandel aren’t the only interested parties either. In fact, a variety of US Congressmen are looking to make the United States a global leader in the cryptocurrency industry as well.

The two released a statement regarding this decision:

“Virtual currencies and the underlying blockchain technology have a profound potential to be a driver of economic growth. That’s why we must ensure that the United States is at the forefront.”

The representatives claim that investors would be protected under these laws and that the rulings wouldn’t break the “environment of innovation” this industry needs to succeed.

Right now, governmental parties accepting cryptocurrencies are precisely what we need to streamline mainstream adoption. Word of mouth via enthusiasts is essential, but laws won’t change until we get official representatives on board. That acceptance will only happen with crypto education.