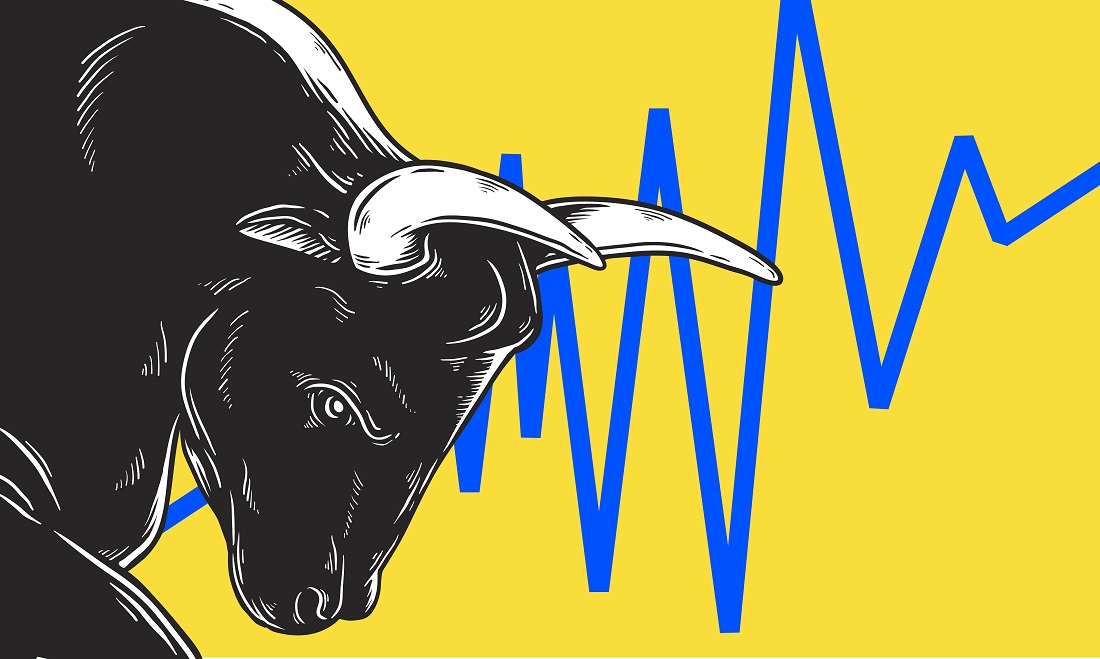 Even as a majority of the top 10 altcoins within today’s crypto market continue to see red, there are digital currencies like Waves, Maker, and Tezos that have witnessed an upward surge of 9%, 3%, and 2.5% respectively over the course of the past 24 hours.

As can be seen from the chart below, around a week back the price of a single Waves token jumped by over 50% to touch an impressive price point of $2.32. In terms of what could have sparked this massive uptrend, many experts believe that the recent Waves Mobile app update could have had something to do with the increase.

For those not aware, the Waves dev team recently announced the launch of their much-awaited ‘operational protocol upgrade’ which allows customers to seamlessly “deposit, store and withdraw their altcoins” in a safe and secure manner. Not only that, but users can now also trade and lease out their assets on the Waves DEX with the touch of a button.

#WavesPlatform has had a great November with the release of our new mobile app and several other developments! We’re continuing to build some outstanding tech to bring #blockchain to the mainstream. Here’s what we’ve been up to in the past month: https://t.co/OcrvMyvkwn$WAVES

Additionally, it is also worth noting that the latest iteration of the Waves app will introduce several new exchange listings as well as provide users with full integration support with the Ledger Nano S hardware wallet.

Tezos (XTZ) Surprises Everyone With its Strong Performance

While many had relegated Tezos (XTZ) to the peripheral fringes of the crypto world recently, it now appears as though the project is making a steady comeback (especially since the currency has been showcasing a lot positive financial momentum over the course of the past week or so).

For those who may not remember, Tezos is probably most famous (or infamous) for having raised a whopping $232 million during its ICO phase as well as the scandal that rocked the project straight after.

Lastly, it is also worth pointing out that the XTZ token is currently trading below its original ICO price of $0.51 for around $0.375 (at press time). However, this drop is not as significant as the one witnessed by Ethereum as well as some of the other premier cryptos like BTC, BCH.

In this regard, a market analyst for iBuyTezos.com pointed out that Tezos was not even listed on a single exchange at the start of the year. The reason given for this delay was that the project’s native blockchain network had not gone live till like mid-2018.

While many of the top crypto coins in the market have struggled to stay afloat throughout the year, there are some lesser-known assets that have continued their strong performance recently. It now remains to be seen how the future of smaller tokens such as Maker, DEX, Revain, Tezos plays out in the coming few weeks.