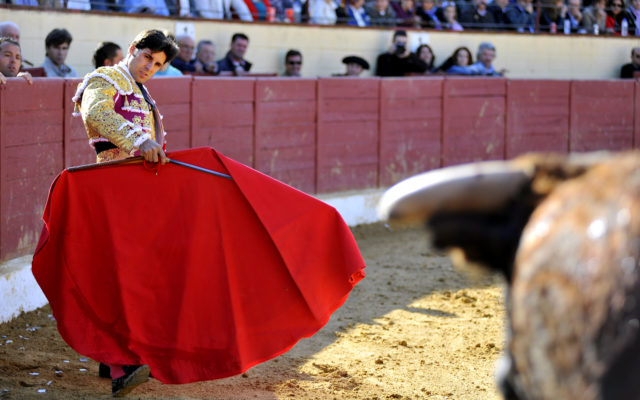 Real estate entrepreneur, Bitcoin investor, and cryptocurrency expert Eric Dalius in Tech Bullion says there’s still plenty of fight left in Bitcoin despite the mudslinging from the naysayers and falling Bitcoin price. He even goes on to say that the next bull-run is very close.

The Many Bubbles of Bitcoin

Bitcoin price. Even for people who barely have a grasp on what virtual currency is, these two words are inescapable lately. And they’re almost always followed by a stream of adjectives evoking fire and fury–crashing, plummeting, nosediving, collapsing…  you get the idea. So in the midst of such a grim panorama, it’s good to know there are still plenty of believers still bullish on Bitcoin–even predicting the next bull-run is near.

Those of you who’ve been around long enough will have already experienced your share of bear markets. And for those of you invested enough in the space, you’ll have heard about them at least.

Bitcoin ever since the beginning has proven itself to be an entirely volatile asset. Going back to 2011, Bitcoin reached a (then) giddy peak of $32–and went on to crash spectacularly and lose 94% of its value.

Bitcoin was down but not out even trading at just $2.50 near the end of 2012. Back then, many experts called the end of Bitcoin and said that its value would drop to zero. They started getting out with something rather than losing it all.

But Bitcoin grew again between 2012 and 2013 reaching a price spike of $260–before crashing once more upon the news of the infamous Mt. Gox hack–and rising like a phoenix from the ashes in November 2013 due to increased media coverage.

Bitcoin hit a high of over $1,000 and once again attracting people jumping on the bandwagon looking for easy money. It then crashed once more and lost 87% of its value. It was a steep correction lasting more than 400 days, flushing out a ton of weak hands— but Bitcoin continued and other cryptocurrencies along with it.

2017 was easily the most spectacular rise of Bitcoin to the public sphere. The highest price that it reached was just shy of $20k by the end of the year. Pump, speculation, and FOMO inflating the price were always going to lead to a fall. And fall it did, once again.

To date, this year Bitcoin has lost almost 80% of its value in 2018. However scary this may be for investors and newbies to the digital market, many analysts have observed this pattern in which the Bitcoin price 00 rises too high and a steep correction follows.

Others are not so optimistic, with Harvard professor Ken Rogoff stating that at this juncture holding Bitcoin is about as useful as a “lottery ticket” that pays off in “a dystopian future,” and that its value is more likely to dwindle to $100 rather than ever hit $100k.

Why the Naysayers Are Wrong

Plenty of analysts believe that Bitcoin has reached its bottom, with many bitcoin investors already buying the dip. Others say that it will go lower still and down to $1,500.

On the other hand, there are analysts like Fundstrat’s Tom Lee who say bitcoin will reach $125,000 by the end of 2022. It’s impossible to say which of these predictions are correct. However, Dalius assured Tech Bullion that it’s a good time to buy and that greater gains will be had in the years to come.

With bitcoin today trading at around $3,500, have we finally reached the bottom? Can we only go up from here?

According to Dalius, yes. And his predictions are not unfounded when examining the historical performance of bitcoin. He also noted that investors should be cautious and diversify their portfolios with other cryptocurrencies and take advantage of market trends.

Though many Bitcoin-only holders would probably disagree as the vast majority of altcoins have fared much worse than BTC this year.

The Next Bull-Run Is Near

For background, Dalius has bought significant real estate across the US on the back of his bitcoin profits. For those of you curious, yes, he also bought a Lambo–and has remained in the market despite the nail-biting swings. 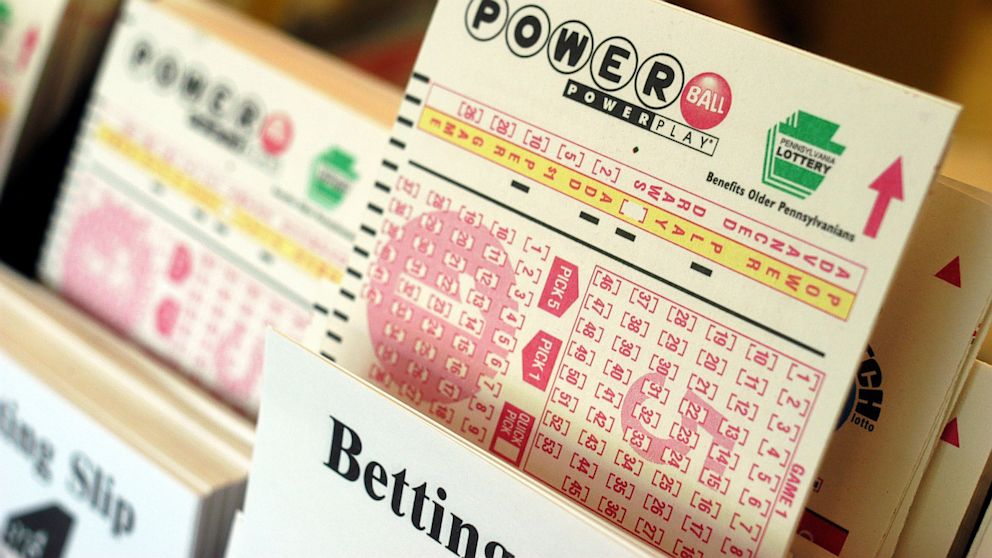 Putting your money in Bitcoin is not like buying a lottery ticket, as Rogoff suggests. This has been proven by 10 years of progressive technology and cyclical tendencies.

Rogoff insists that “there is a high probability that they (cryptocurrencies) are worthless.” But with the technology already being used by major corporations, governments, and financial institutions, the parent company of the NYSE getting into the market with Bakkt, and the Nasdaq following suit, the next bull-run is coming.

In fact, in an interview just yesterday, Bakkt CEO Kelly Loeffler posed the question of whether digital assets will survive and answered:

I’d say the unequivocal answer is yes–price is merely an expression of supply and demand… But there’s a lot of missing infrastructure and use cases, and that’s what we’re doing at Bakkt… We couldn’t be more optimistic about where things stand today price notwithstanding.

These platforms will only grow as the technology becomes part of the established securities landscape. So the next bull run has never been a matter of if, but when.

Do you agree that Bitcoin is down but not out? Is a bull-run a matter of time? Share below!

The post Next Bitcoin Bull Run Matter of When – Not If, Says BTC Investor Eric Dalius appeared first on Bitcoinist.com.