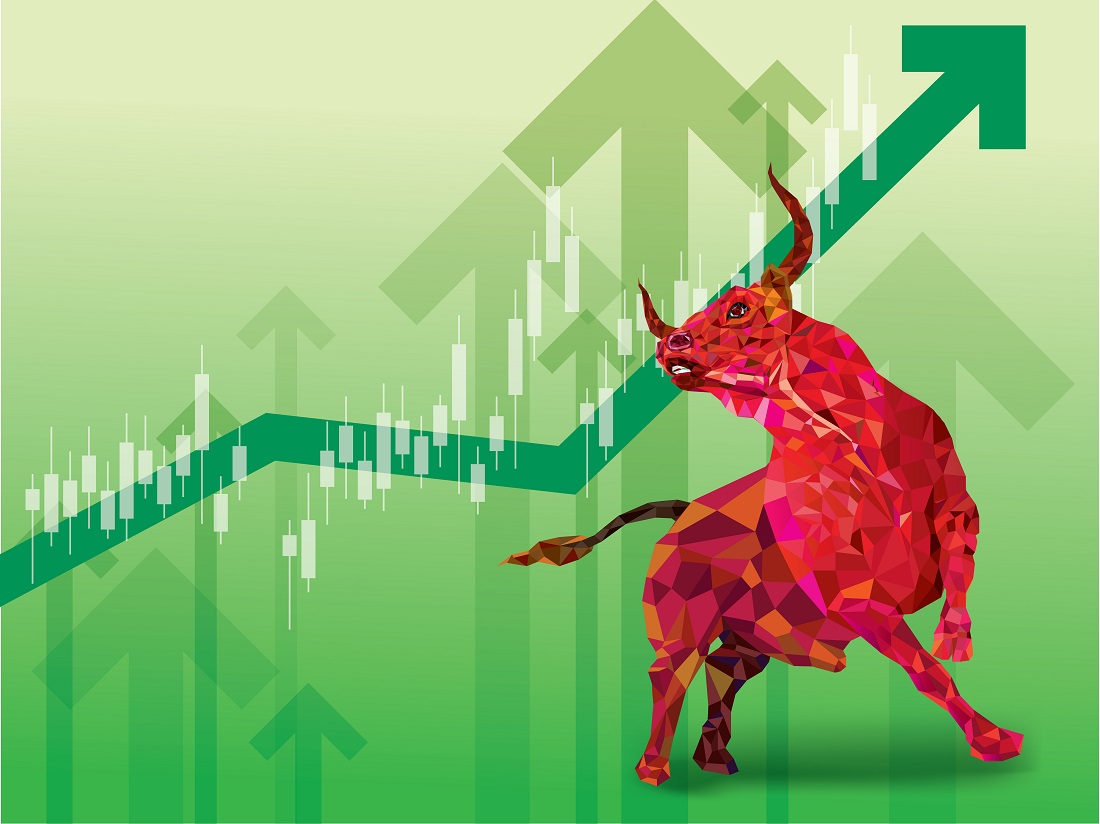 The market has rebounded in the past two hours, gaining $10 billion in the process. The comeback is led by Ethereum and Bitcoin Cash, both of whom have gained 13 percent. Ethereum was trading at $136 at press time, bouncing back from $117 registered just three hours earlier. Its trading volume also saw a remarkable 24 percent gain to hit $3.1 billion.

Bitcoin also registered a gain, raking up 6 percent to trade at $3,953. Despite the gain, the currency is yet to recover its Christmas eve drop. However, the currency looks set to get back to the crucial $4,000 level, a level that has proven quite easy to breach for the bears. The fightback comes as a report by WSJ reveals that the currency has found a trading correlation with gold. According to the report, this is a clear sign that institutional investors have a huge stake in the market.

Just a week ago, Ethereum was fighting to stay above $100. However, just before Christmas, the currency shot up to $157, an incredible 50 percent rise. However, since then, Ethereum has dropped significantly to $116 in tandem with the rest of the market.

With a $17 gain in just three hours, it looks like Ethereum is determined to fight back and close the year on a high. The currency seems to be benefitting from a rise in trading volume which currently stands at $3.1 billion. The volume has gained $600 million in a few hours.

Bitcoin Cash has also fought back fiercely, cementing its place as the fourth-most valuable crypto. BCH was struggling yesterday, with its volume going down 50 percent in 24 hours. It seems to have shrugged it aside and now looks set to rally back to the $200 level for the first time since Christmas Eve.

The rest of the market also experienced gains, with EOS, Litecoin and IOTA gaining double figures. Cardano, Monero and Binance Coin all gained 10 percent, with TRON cementing its position in the top 10 with an 8 percent gain.

Meanwhile, the Wall Street Journal reported today that Bitcoin’s correlation with gold and other traditional assets is on a yearly high. The report cited data from Excalibur Pro, a New Jersey-based company that studies the correlation between assets, helping investors understand market trends.

In the past five days, Bitcoin has had a 0.84 correlation with gold. A score of 1 indicates a complete correlation, while -1 indicates an inverse relation. So, why does this matter?

The correlation suggests that Bitcoin and gold possibly have shared investors. According to WSJ, the inflow of institutional money in the past two years has been a significant contributor to the correlation. One example is Grayscale’s over-the-counter ETF which at its prime last year had over $3.5 billion in assets under management.

The post Market Recovers $10 Billion in Two Hours as Ethereum and Bitcoin Cash Lead the Rally appeared first on NullTX.