Journalist-owned Popula made history by storing a previously-published story on the Ethereum Blockchain. Their goal is to create a solid record of the news, and blockchain is a perfect way to make it happen.

Maria Bustillos is an editor at Popula, and she has been looking for ways to use blockchain since she began to learn about the technology back in 2012. Most of the people in the world trust the news to give them an accurate record of events, but information can be changed after publication or removed from existence entirely. 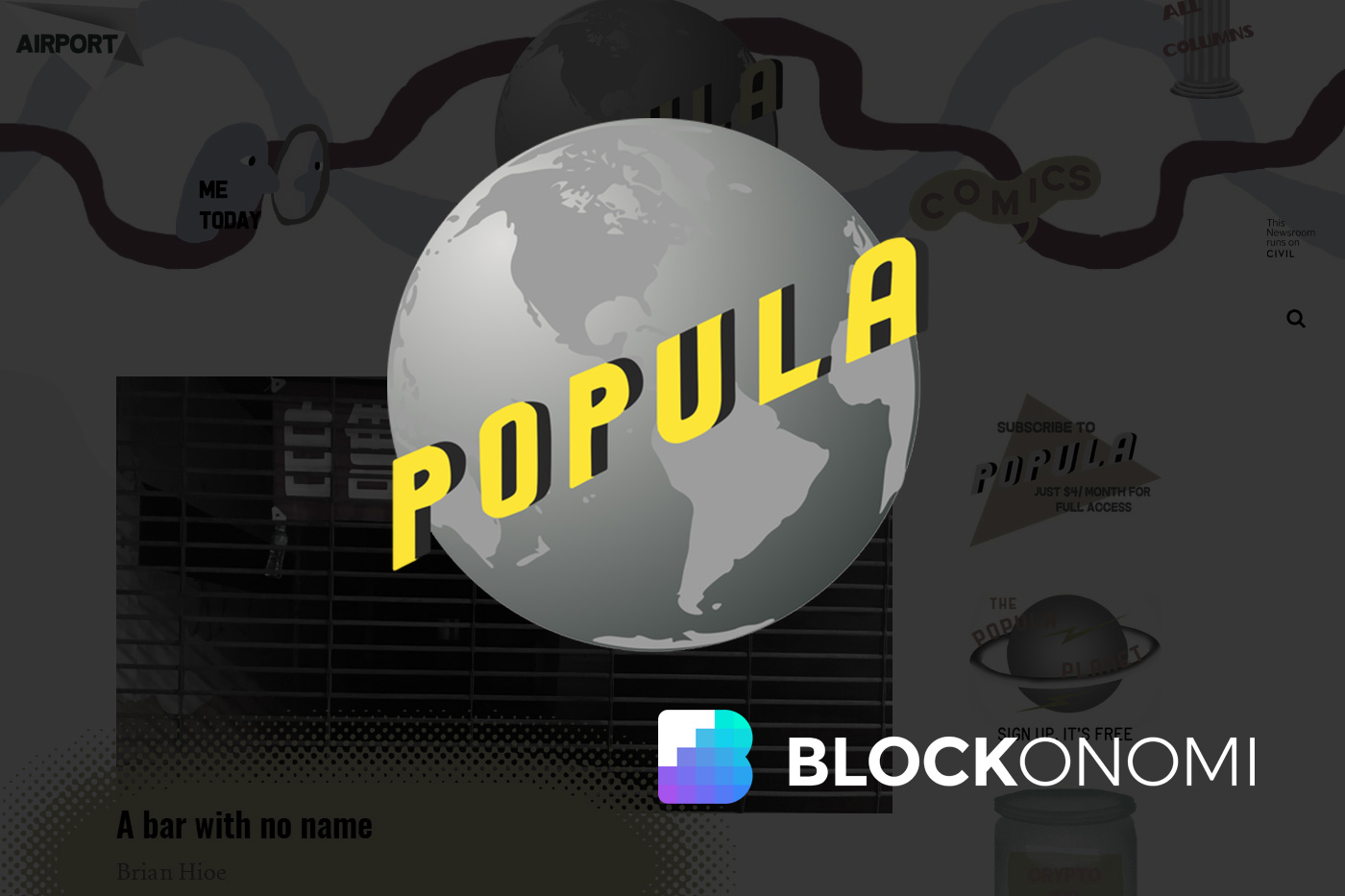 Popula Uses Ethereum to Keep the Past Alive

George Orwell demonstrated how power-hungry governments could design a way to change or remove inconvenient information from the media in his novel, ‘1984’. The protagonist from the novel worked in the ‘Ministry of Information’, where he was responsible for altering or destroying information that the party deemed unacceptable.

While this kind of concept may seem far-fetched, there are many nations that use very similar methods to control the official public narrative. In ‘1984’ there was a ‘memory hole’ where old information went to die, now, blockchain may make that kind of control much harder to achieve.

Ethereum is a Flexible Platform

Blockchain was initially designed as a means of recording transactions that are financial in nature.

Ethereum expanded that to fit other asset classes. Recording the news may not have been the purpose that blockchain engineers had in mind when they created the Ethereum Blockchain, but it is a perfect use for the technology.

For as long as the Ethereum Blockchain exists, the stories that are recorded on it will be available to anyone who knows how to look for them. Not only will they be freely accessible, they will also be immune from alteration. 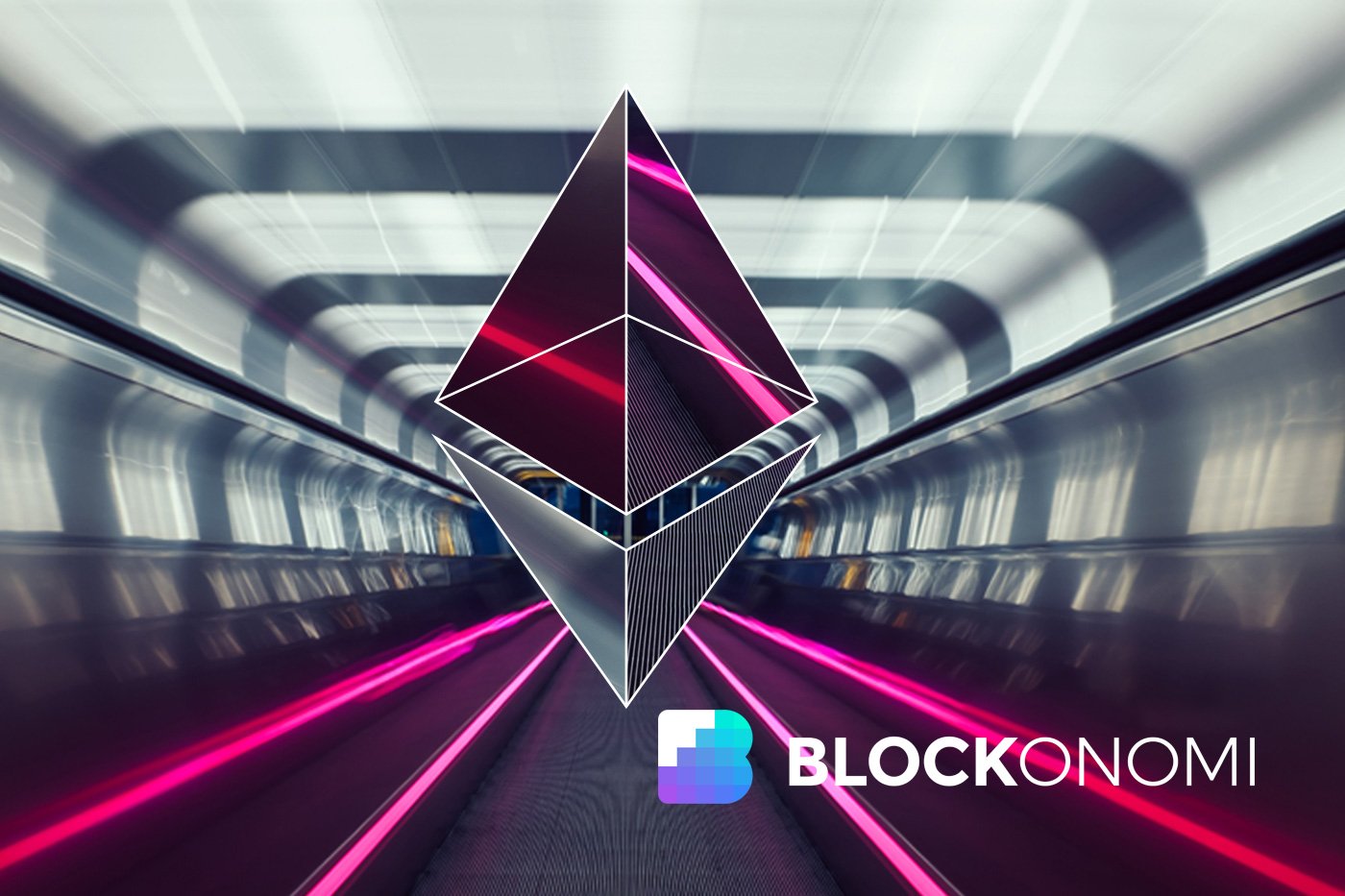 Read: What is Ethereum?

Hard to Destroy the Blockchain

State censorship in nations like China makes spreading some kinds of stories very difficult. Using blockchain to give people access to unpopular media could be one of the most important functions of blockchain, and could also spur demand for tokens.

Popula is planning to record every article that appears on their platform onto the Ethereum Blockchain, which will require they have Ethereum to use. For now, this isn’t likely to be a big driver for ETH demand, but if it becomes a popular way to archive news, that could change.

In addition to making sure that the news stays intact once it is published, blockchain can also help to ensure that media creators stay in control of their work.

The group plans to use blockchain, “to provide original authentication and copyright protection for original works,” according to media reports.

Qi Huisheng, the secretary of the former Communist Party group of the China Association of Journalists told media that, “Reporters and newspapers should establish copyright awareness, solve common problems in copyright protection through technology and other means, and actively communicate with relevant technical teams to protect original copyright…”

Blockchain was born in finance, but over the last couple of years, numerous new uses for the technology have been created. Making sure that publicly available information stays in its original form is just one more way that blockchain can help people function without centralized authority.

Popula is probably on to something, and platforms that allow creatives to retain control over their work may become a new way to monetize content online. New platforms could also be created to help people search the blockchain for news, or record their information in a form that is nearly impossible to alter.