Cryptopia, the New Zealand-based Bitcoin exchange hacked in January 2019 is shutting down for good and going into liquidation. A couple of liquidators from Grant Thornton have already been tasked with the job of security assets belonging to stakeholders of the company.

Cryptopia joins others like Mt. Gox in failing to recover from a cyber attack. Meanwhile, experts continue to warn cryptocurrency traders to recognize the risks associated with participating in the market. 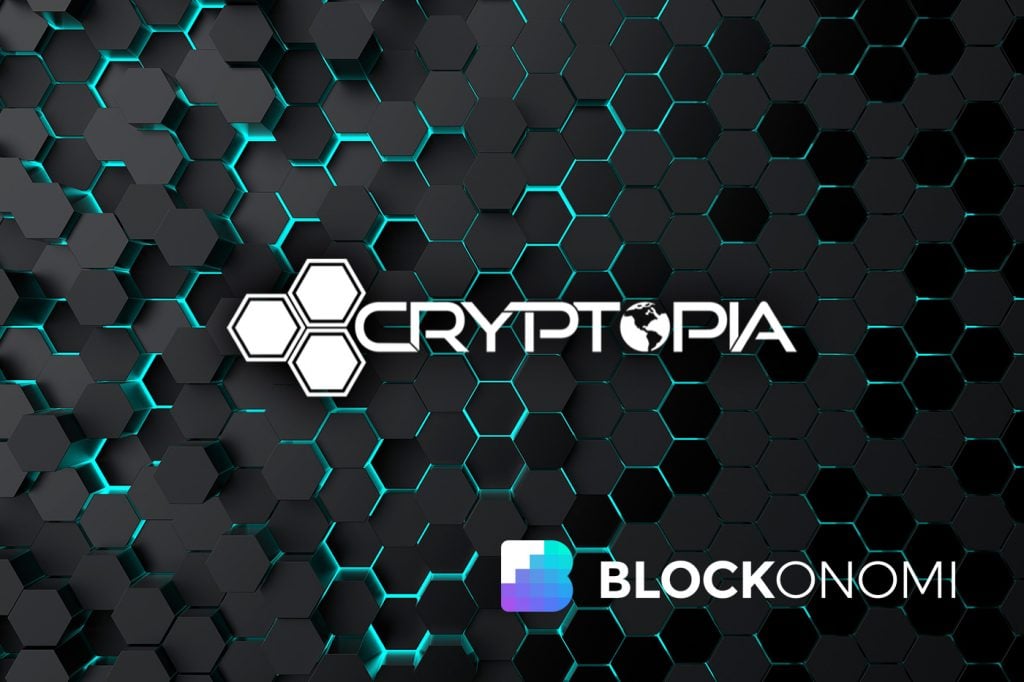 According to the NZ Herald, Russell Moore and David Roscoe of Grant Thornton will be in charge of overseeing the liquidation process. Cryptopia lost close to $23 million in cryptocurrency from the January 2019 heist.

An excerpt from a statement issued by Roscoe reads:

“We realize Cryptopia’s customers will want to have this matter resolved as soon as possible. We will conduct a thorough investigation, working with several different stakeholders including management and shareholders, to find the solution that is in the best interests of customers and stakeholders.”

The statement goes on further to say that a resolution to the matter might take months given the “complexities involved.” The liquidators say there are working with independent experts to ascertain the full extent of Cryptopia’s obligations to its creditors.

End of the Road for Cryptopia

The January 2019 hack appears to have impacted the platform significantly to the extent that it may not be able to recover. The top hierarchy at the company reportedly tried to downsize its staff strength but despite running a skeleton crew, Cryptopia couldn’t return to profitable business operations.

On Tuesday (May 14, 2019), the company informed shareholders of its decision to shut down. The Cryptopia premises in Sydenham, Christchurch is also under lock and key with reports saying the building looks like a ghost town.

As previously reported by Blockonomi, the platform had tried to resume services, starting in early March 2019 with a read-only website. At the time, users reported that they were being subject to a “haircut” on their cryptocurrency holdings as the platform tried to recover from the loss.

Another Cryptocurrency Exchange Forced to Shut Down

Cryptopia now joins Mt. Gox and QuadrigaCX to name a few, as cryptocurrency exchanges forced to shut down following financial difficulties. Back in 2014, the now-defunct Tokyo-based MT. Gox suffered a devastating hack of almost $500 million in Bitcoin and never recovered.

At the time, Mt. Gox was the largest Bitcoin exchange in the world but now is undergoing civil rehabilitation to pay off creditors affected in the hack. For QuadrigaCX, the situation is a little more bizarre.

Gerald Cotten, the CEO of the company passed away without handing over the keys to the platform’s cold wallets to his next-of-kin. Once Canada’s largest Bitcoin exchange platform, QuadrigaCX is also pursuing a similar course of action to Cryptopia.

Whether on account of hacking, unfriendly government policies, poor business practices or some other extenuating set of circumstances, cryptocurrency exchanges run the risk of going out of business.

For these reasons, many experts say traders need to exercise caution when trading virtual currencies on these platforms. The absence of deposit-guarantee by many exchanges means that traders run the risk of losing their investments should anything go wrong.