While Bitcoin continues on its parabolic advance, market researchers say there is a difficult situation currently developing in major cryptocurrency exchanges that could soon have an effect on prices.

Large capital outflows currently occurring on platforms like Bitfinex are causing trading deficits that may begin to manifest in the Bitcoin market. Meanwhile, traders and analysts say that the top-ranked cryptocurrency is due a retracement after surging 125 percent since the start of the year. 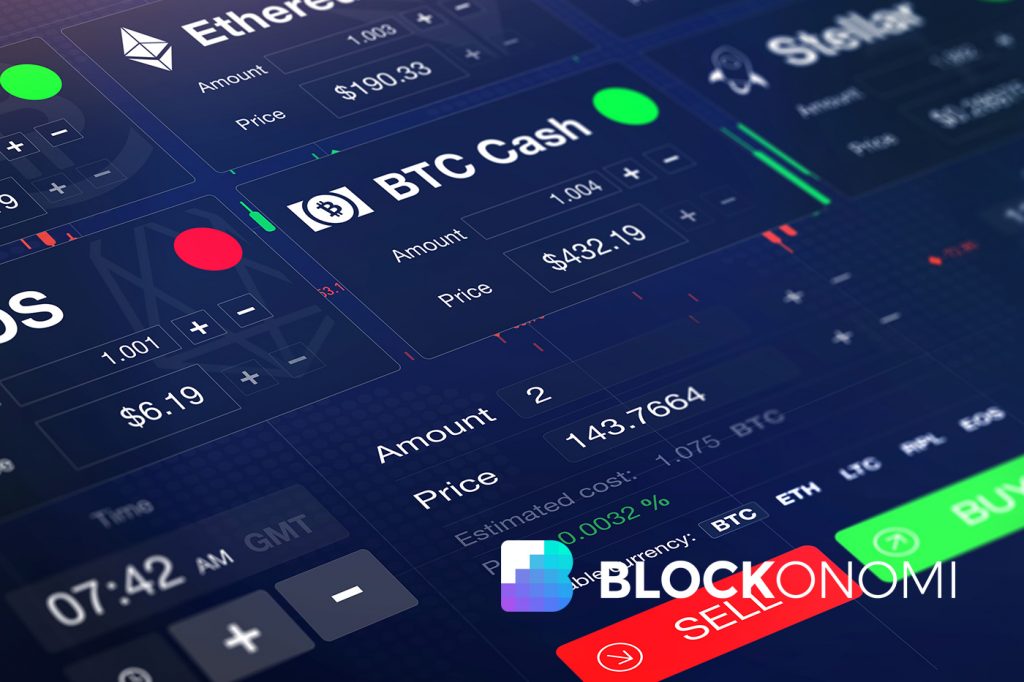 According to Bloomberg, traders are making a run on Bitcoin exchanges en masse, withdrawing large amounts in the process. London-based blockchain data platform TokenAnalyst say the trading deficit on prominent exchanges like BitMEX, Kraken, Binance, and Bitfinex stands at over $620 million in less than seven days.

Commentators, traders remain concerned over Tether (USDT) liquidity issues amid the recent revelation that Bitfinex and Tether covered up losses of about $850 million. Speaking on the issue to Bloomberg, John Griffin, Professor of Finance at the University of Texas declared:

Since Tether is insufficiently backed, it means that some of the reserves backing customer assets on exchanges are likely insufficient. So smart customers will not custody their funds on exchanges and pull their crypto off exchanges. This could put further upward pressure on Bitcoin prices as one would rather take fake money and exchange it to Bitcoin.

This assertion of traders pulling out of USDT markets in favor of holding BTC positions holds true given the emerging trend of market indicators highlighting Bitcoin as being in the overbought position.

Bitifinex alone has seen withdrawals of about $1.7 billion since the news of New York Attorney General (NYAG) charges against the company came to light. Bitfinex, however, announced that it had raised more than $1 billion from private investors and companies. 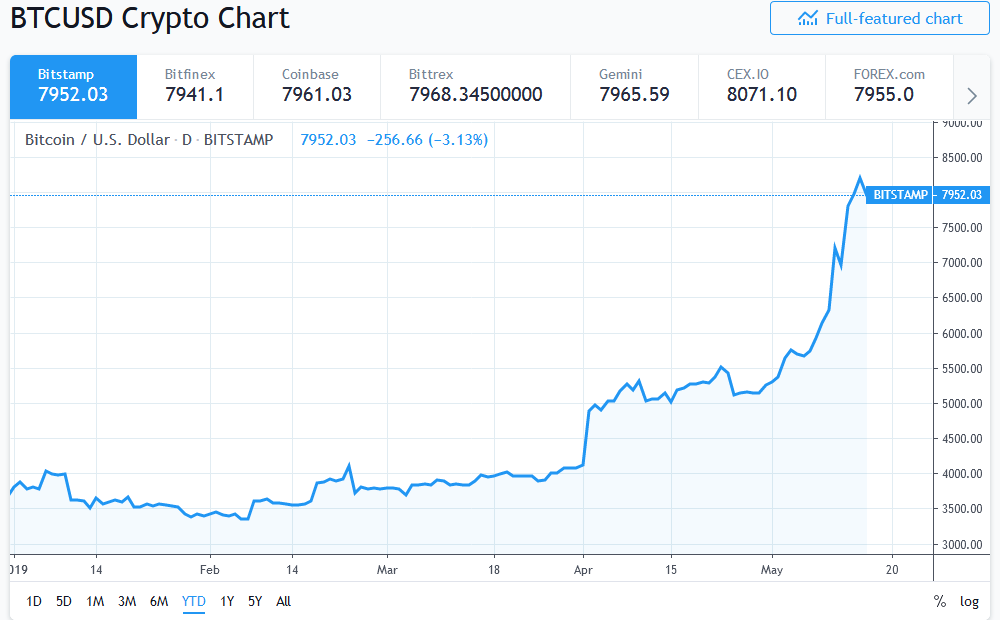 At the time, Bitfinex executives said the speed of the capital raising drive was proof that the company still had the overwhelming confidence of investors both within and outside the cryptocurrency industry.

Both Tether and Bitfinex have a history of controversy stemming from banking relationships, market manipulation, and liquidity. Tether still remains the dominant stablecoin despite its control of the stable currency market dropping to 75 percent in Q1 2019.

The current bullish sentiments in the Bitcoin and cryptocurrency market could be masking the massive capital outflows from cryptocurrency exchanges. However, this trend could further exacerbate the growing sell-side pressure which could cause a retracement in the BTC price.

Trend analysis from different analysts is beginning to point to the current parabolic advance as being too steep to maintain. The top-ranked cryptocurrency hasn’t been able to stay above $8,000 with each spike above $8,100 met by a downward trend reversal.

If more traders accumulating BTC at the moment decide to take their profits at the current level, then the massive sell-off could trigger a downward swing to mid-November 2018 levels. Some projections even have a much larger retracement for BTC to below $5,500 and $4,500 which correspond to the 50-day and 200-day moving average price levels.

A retracement to previous support level could cause a cooling of the hype that has been building over the past few days. Bitcoin searches according to Google Trends had even reached a six-month high.