The CEO of asset management firm US Global Investors has given his opinions on the Bitcoin and wider crypto market, and how it relates to that of gold. Frank Holmes is of the belief that digital currencies are fast becoming an “alternative asset class”, just like the shiny, precious metal.

However, Holmes has apparently not fully sided with either when it comes to store-of-value assets. Unlike many in the pro-crypto camp, he remains a staunch proponent of the shiny, yellow metal.

Frank Holmes: Bitcoin has Bottomed and is Ready to Continue Climbing Again

CEO of HIVE Blockchain Technologies and US Global Investors, Frank Holmes, took a break from attending Consensus this week to appear on Kitco News. There, he opined on both the crypto and gold markets.

For Holmes, the signal that the ultimate bottom occurred in Bitcoin at $3,200 was JP Morgan introducing its own currency, styled loosely on crypto, in February:

“They trash talked Bitcoin all the way down until February of this year when they released their coin. All of a sudden we had a bottom in Bitcoin.”

Looking towards the space’s future, the entrepreneur says that the increase in new wallets continuing over the course of the bear market should give the Bitcoin price a great base to built into “the next bull cycle” from.

For Holmes, the crypto market should recover much more quickly than other historic crashes. He stated that unlike the housing market collapse, the bear market of 2018 was not caused by overleveraging. This will further fuel Bitcoin’s rise to bone fide investment vehicle in the eyes of many:

“This [correction] can be a year, and we’re slowly climbing out of it, and [bitcoin] is becoming an alternative asset class like gold.”

When the segment’s presenter brought up Grayscale Investments’s recent #DropGold campaign and the presumed rivalry between the two safe haven asset classes, Holmes was keen to state to people that Bitcoin should not be seen as a replacement for gold. 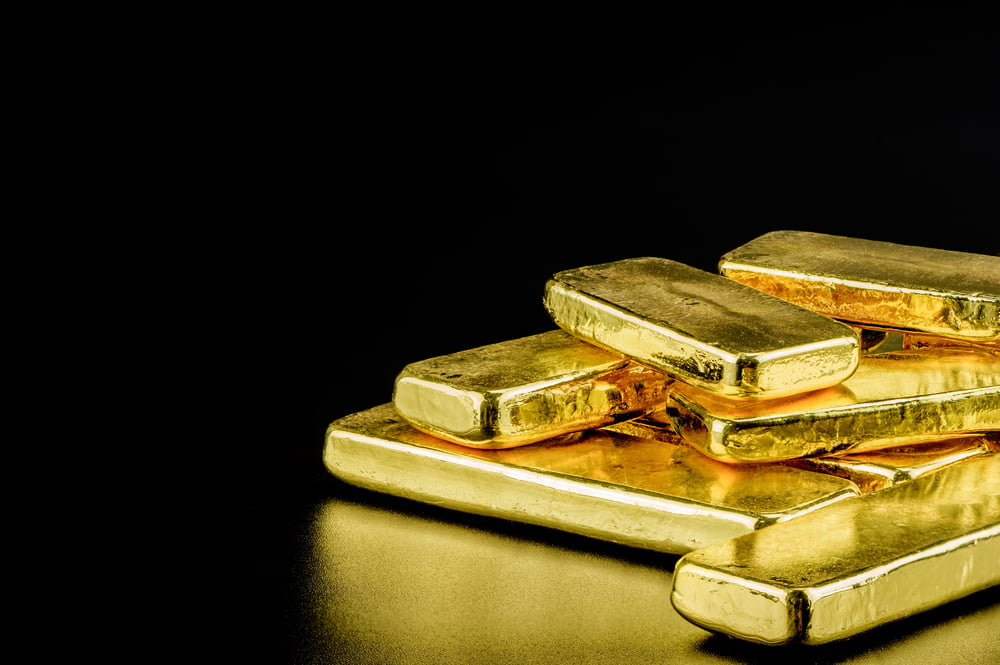 Bitcoin has often been described as “digital gold”.

Seemingly irked by the suggestion that some people might be turning their back on the historic store-of-value in favour of gold, Holmes  went on a somewhat bizarre rant about the work ethic of “ignorant millennials” and their desire to wage “rebellion against anything and everything” before stating:

“[Millennials] should do their homework, they should open up a history book on why gold is so significant… why the great ‘love trade’, that if you love your country you should have gold in reserve. If you have a crisis, your paper money goes down in tremendous value. Gold is what bailed out Britain, getting it over to Canada, and then trading to get weapons from America, it was gold that did it.”

Finally, the CEO touched upon the atmosphere at the Consensus conference occurring this week. He described it as “subdued” and that this was a positive sign for the market:

“People are still fragile, they don’t believe it. I think this is a positive sign for the cryptocurrencies all to trade higher.”

Related Reading: Bitcoin FOMO is Strong But The Bears Will Not Go Quietly

The post US Global Investors CEO: Bitcoin is Great But Millennials Need to Learn About Gold appeared first on NewsBTC.