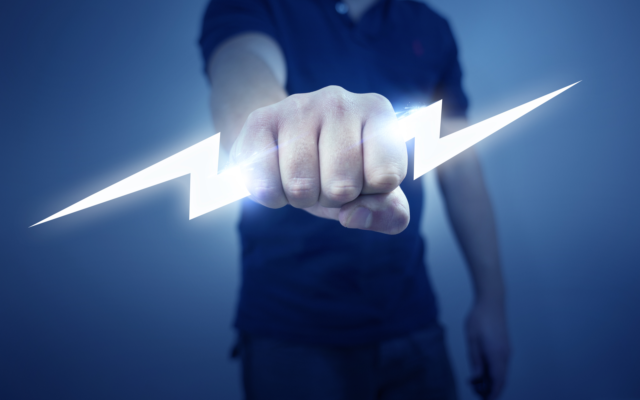 The Bitcoin Lightning Network will overcome some of its “biggest hurdles to use” in the near future as new features roll out from developers.

From Experiment To Bitcoin Killer App

That was according to Guy Swann, the presenter of the Cryptoconomy podcast, who this week dedicated two episodes to introducing Lightning and analyzing its upcoming changes.

As Bitcoinist has frequently reported over the past year, Lightning represents the ‘next level’ of payments using Bitcoin, and is widely considered to be the way in which the largest cryptocurrency will scale up to meet the needs of billions of future users.

Readers can find more information on the protocol, which debuted on the Bitcoin mainnet at the start of 2018, here.

Looking forward, Swann presented a list of no fewer than thirteen upcoming improvements to Lightning which he says will boost its mainstream appeal.

The basis for the list came from a blog post by Bitcoin business Bitrefill, which offers a range of products and services payable using Lightning. 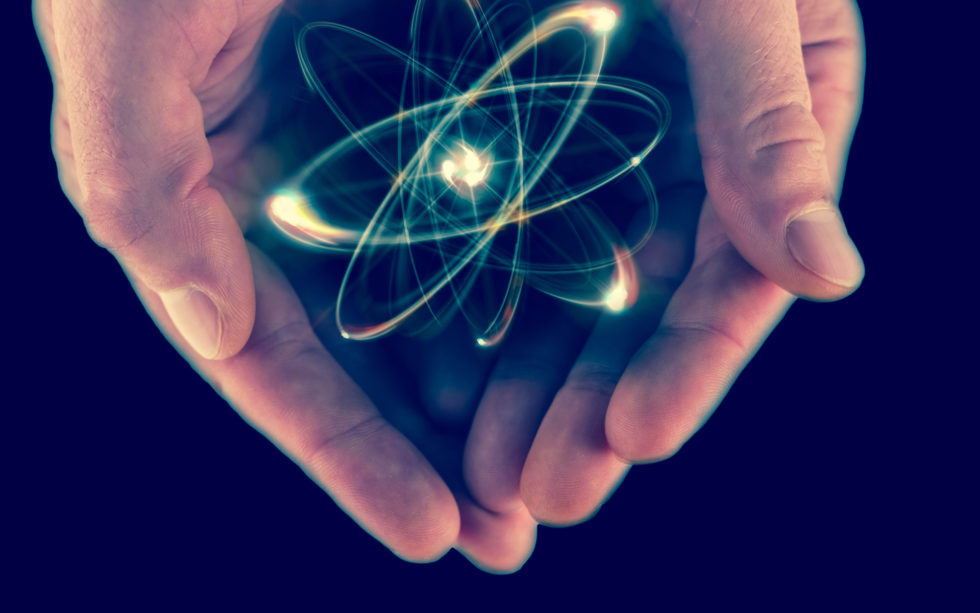 Top on the list for Swann was Atomic Multipath Payments (AMPs) – or breaking a single payment down into several smaller ones, and sending them over multiple Lightning channels.

“Payments become much more reliable, no longer limited to 1 channel capacity,” he summarized.

Swann is by no means alone in being concerned about those aspects of using the network. As Bitcoinist reported last year, despite its rapid growth, the vast majority of Lightning payments worth more than several US cents failed.

Due mostly to its age, Lightning remains a highly-technical tool which lacks a user-friendly interface. Developers are still working on making its base layer suitably robust, themselves stressing the fledgling ecosystem is still an experiment.

Activity is gathering pace, however, and soon for example, Lightning will offer not just major efficiency gains for Bitcoin users, but those of other coins at the same time – via Atomic Swaps.

“Channels don’t have to only send (Bitcoin). Any blockchain… with (Lightning) can connect payments across blockchains. Useful for decentralized swapping of coins, & sending bitcoins to pay invoices in multiple cryptocurrencies,” Swann explained.

Other improvements focus on more specific weak areas in the current Lightning setup. The full list is as follows:

As Bitcoinist reported, despite its technical level, Lightning gained significant publicity in 2019 thanks mainly to a public outreach project by Bitcoin user Hodlonaut.

A form of transaction relay, the project, Lightning Torch, raised money for the plight of Venezuela’s citizens using Bitcoin, ultimately seeing participation from well-known figures both within and outside the cryptocurrency industry.

What do you think about the Lightning Network? Let us know in the comments below!

The post These 13 Bitcoin Lightning Network Upgrades Will Solve Its ‘Biggest’ Hurdles appeared first on Bitcoinist.com.