Cryptocurrency companies looking to steal some bragging rights finally have something to make reference to, as a new report has provided an insight into some of the exchanges, derivatives, and assets that had impressive results in April.

Per reports from crypto data analyst CryptoCompare, in its April 2019 Exchange Review, trading volumes for the top crypto-to-crypto platforms increased by 57%, while the monthly volume for fiat-to-crypto exchanges increased by 85%. Some of the exchanges leading the pack include Bithumb, Upbit, and Bitfinex—who is entangled in a legal battle with New York regulators. 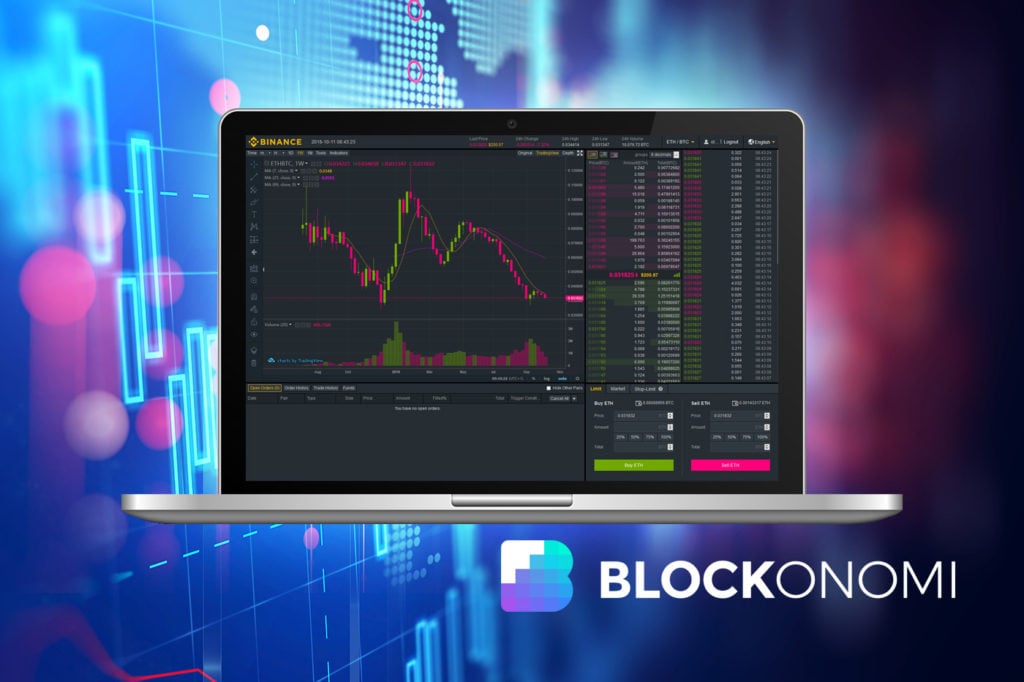 The report from CryptoCompare revealed that both Bitfinex and Tether Limited are doing quite well for themselves; much to the pleasure of iFinex, the handler and parent company of both institutions.

Bitfinex was able to climb up to third place amongst fiat-to-crypto exchange by monthly trading volumes, beating names such as Coinbase, Bitstamp, and Kraken. With $6.7 billion, it trailed only Bithumb ($17 billion) and Upbit ($8.7 billion). Tether (UDT), the stablecoin developed by Tether Limited, also held firmly to its place amongst fiat-backed currencies, as the report revealed that BTC-USDT trading represented 78.9% of total trading volumes (across fiat or stablecoin).

The BTC-USDT trading pair was also reported to have made up for a staggering 97.9 percent of Bitcoin-to-stablecoin trading as well. For a little over three weeks now, Bitfinex and Tether Limited have been in a legal battle with the Office of New York’s Attorney General (ONYAG).

It all began with a filing from the ONYAG, which claimed that Bitfinex was able to tap into its Tether reserves to misappropriate as much as $850 million and use these funds to cover up an unreported hack or some other form of mismanagement by Crypto Capital, its payment processor.

Both organizations have made a legal filling of their own, with each one singing pretty much the same song all through. The ONYAG believes that an investigation into the operations of all parties is required in a bid to protect their customers, and the office already called for an injunction to stop Tether and all “affiliated parties” from accessing their reserves.

At the same time, both Tether and Bitfinex have claimed that such an investigation is simply beyond the ONYAG’s legal authority. While a resolution to this case is still largely anticipated, it would seem that both companies were able to leave April with their stats unscathed. It’s still uncertain how they both will fare in May.

Another significant finding was that the Bitcoin Investment Trust (GBIT), which was created by Grayscale Investments is growing in popularity. According to CryptoCompare, GBIT ranked second amongst Bitcoin institutional derivatives, as it saw a 239 percent increase in average daily volumes of $29.7 million.

This trailed only the Bitcoin futures offering from American financial services company CME Group, whose average daily volume was pegged at $256 million, marking an even more impressive 263 percent increase.

Grayscale recently reported that it had seen a massive influx of institutional investors over the past quarter. Inflows from hedge funds into the GBIT were reported to have increased by 2400 percent, as the Trust went from holding less than $1 million to $24 million within a quarter.

However, while Grayscale seems to be soaring, the CME Group has been struggling of late. The company reported a 17 percent fall in net income over Q1 2018, as its earnings stood at $497 million.

The post Report: Trading Volumes on the Rise on Centralized Exchanges appeared first on Blockonomi.