Blockstream has announced the launch of Tether (USDT) support on the Liquid Network.

This news comes amid a flurry of features being added to the company’s flagship project. Meanwhile, the New York Supreme Court has postponed hearing on the case between the state’s Attorney General’s office (NYAG) and Bitfinex.

Some commentators had been eagerly awaiting the court’s verdict and its possible effect on the bitcoin price action. 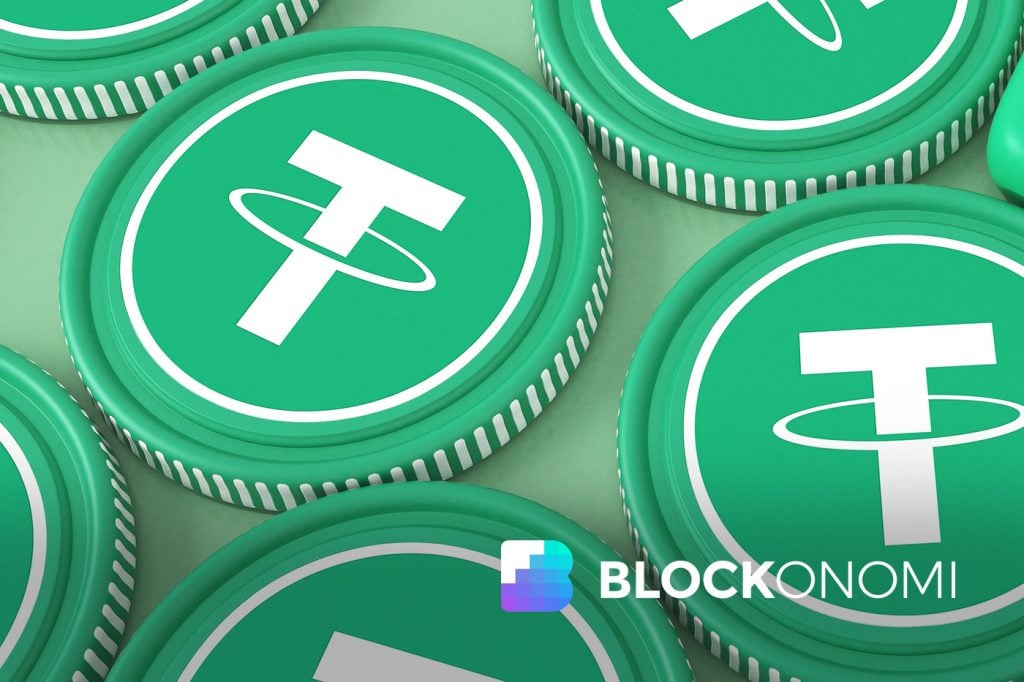 In a blog post published on the company’s website, Blockstream announced the launch on Liquid Tether. The Bitcoin infrastructure development startup described the addition of USDT to Liquid as an improvement on the stablecoin’s original blockchain platform.

For now, Liquid USDT — L-USDT is available on Bitfinex but Blockstream says other exchanges like OKCoin and OKEx are looking to offer support for Liquid Tether. Once L-USDT becomes live on other exchanges, users will also be able to enjoy efficient arbitrage opportunities based on the Liquid Network’s rapid block time.

“It has been a natural decision to deploy Tether on the Liquid Network given the fantastic work that the Blockstream team is achieving. Issuing stablecoins and various other digital assets under one blockchain platform makes a lot of sense and greatly improves industry efficiency whilst allowing traders to manage all their assets from a single wallet application.”

Blockstream’s L-USDT integration on the Liquid Network also brings up the possibility of instant bitcoin – USD swaps via the Liquid Swap Tool. Recently, the company unveiled the Liquid Swap Took that enables instant atomic swaps without the need for a third-party intermediary.

In a press release issued by the Blockstream, company CEO Samson Mow highlighted some of the important benefits that the Liquid Tether integration could bring, saying:

“The addition of Tether is a major milestone in increasing the utility of the Liquid Network. In combination with the latest developments in the Liquid ecosystem, traders can now achieve some really cool things, such as OTC atomic swaps, super-fast arbitrage between exchanges, and easy Tether custody with Blockstream Green.”

#Bitfinex v. NYAG outcome today resulted in a simple 90 day extension. Not the worse of possibilities but not the best either. Gives NYAG more time for investigation. #market seems indifferent for the most part as well. Non event. #cryptocurrency

In another development, the New York Supreme Court has postponed hearing on the case between the NYAG and Bitfinex. According to reports, the court has delayed proceedings by 90 days to determine whether the bitcoin exchange should hand over documents to the NYAG.

For the NYAG, Bitfinex covered up more than $850 million in client funds using payments from the reserves held by its affiliate company Tether. If the court decides to grant the NYAG’s motion, then Bitfinex will be forced to hand over documents to state’s Attorney General’s office.

The postponement prolongs the wait over what effects the verdict would have on Bitfinex, Tether, bitcoin, and the crypto market as a whole.