As the market expected, the American central bank decided to cut interest rates by 25 basis points (0.25%), marking the second cut this year.

While this move seems negligible — what’s 0.25% anyway? — Bitcoin bulls roared, seeing this monetary policy decision as a clear sign that the fundamental need for a decentralized, scarce cryptocurrency is only swelling with time. 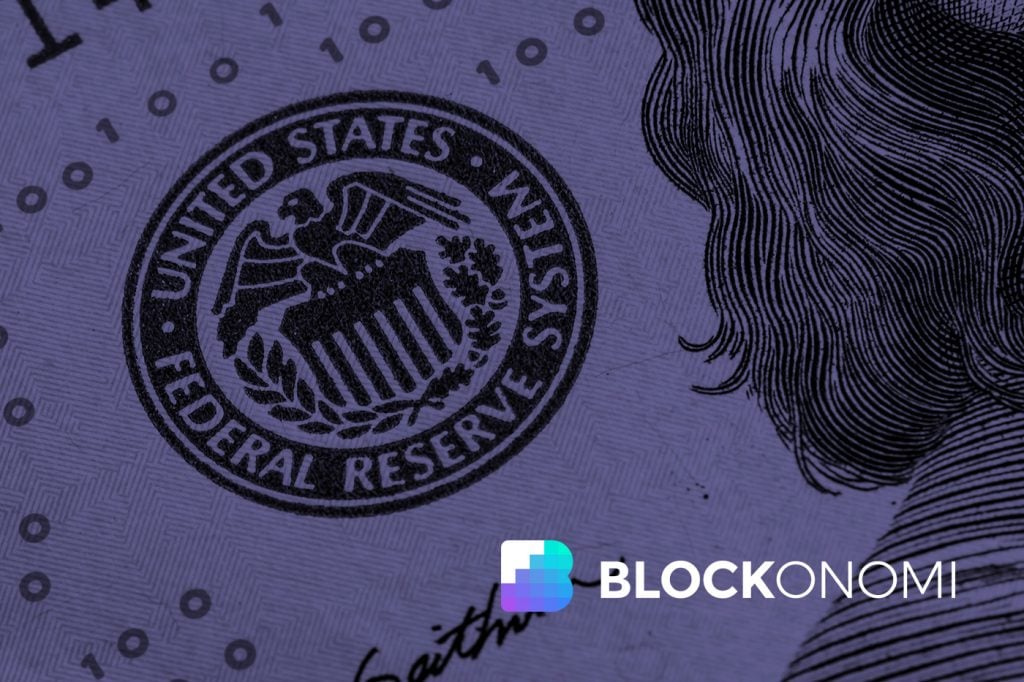 So why is a Fed interest rate cut going to help Bitcoin?

Well, it has much to do with inflation and money supply. Travis Kling, a former portfolio manager at a leading Wall Street fund that dived down the “Bitcoin rabbithole”, wrote in a tweet about a similar move from the E.U.’s monetary authority that rate cuts are effectively a bid “amongst central bankers to devalue their currencies ASAP”.

He writes that with the “entire world racing” to see who can devalue their fiat currency the fastest, assets with “PROVABLE SCARCITY” should begin to shine. By this, he is obviously referring to something like Bitcoin. As Kling said at a recent event in Los Angeles:

“Bitcoin is currently a risk asset. But it’s a risk asset with a specific set of investment characteristics that will only become more attractive the more irresponsible monetary and fiscal policy becomes.”

Used in a sentence: The Fed kept pouring Bitcoin Rocket Fuel into the market to see how high the new currency could go.

While the cutting of policy interest rates already gets Bitcoin bulls’ blood pumping, some argue that the Federal Reserve doesn’t stop at cutting rates to stave off a recession. In fact, there are analysts all across Wall Street and its global equivalents expecting for the monetary authority to activate a policy that may only send Bitcoin shooting higher. This policy is quantitative easing (QE), which Investopedia defines as follows:

“Quantitative easing is an unconventional monetary policy in which a central bank purchases government securities or other securities from the market in order to increase the money supply and encourage lending and investment.”

In other words, it’s the act of a central bank printing money and forcing it into the economy to stimulate growth and prevent recession, which is a move that increases the money supply, and thus makes the need for scarce monies like Bitcoin that much larger.

While Investopedia does call QE “unconventional”, it has become a trend after 2008’s Great Recession. Since then, central banks across the board — namely the Fed, People’s Bank of China, European Central Bank, and Bank of Japan — have purchased assets on the open market en-masse to perpetuate one of history’s biggest financial cycles.

The Fed currently has paused its QE operations and is actually enlisting the opposite — the fittingly-named quantitative tightening (QT) — to presumably “save up ammunition” when it needs to stimulate further growth once again.

But, QE from the Federal Reserve may soon continue. Speaking to CNN on Wednesday, Tony Campione, investment advisor at Julius Baer, said that the Fed will need to reactivate QE, as he sees a need for asset markets to be “reassured”.

DoubleLine CEO Jeff Gundlach has echoed this analysis, saying that the Fed may soon activate “QE lite”, “meaning they  go back to expanding their balance sheet in line with the increase in currency to get the free reserves in the system higher.”

What’s crazy is that it has (kind of) already started. On Tuesday and Wednesday, the New York branch of the Federal Reserve found it logical to inject nearly $130 billion into the repo sector — a bond market where banks and investors can borrow cash overnight with Treasuries. This is the first time America’s central bank has had to take such action since 2008’s Great Recession. Ouch.

What’s crazy is that this method of capital injection is expected into Thursday. The regional branch of the Fed announced late Wednesday that it will pump another $75 billion into the same market.

When all that fails, it will start injecting it into #bitcoin instead. Those who hold fiat, bye bye purchasing power!

Analysts, like former international derivatives broker Michael Mackenzie, say that this act is a precursor for the Federal Reserve’s reactivation of a fully-blown QE strategy that may see the central bank’s balance sheet swell by hundreds of billions.