The German government has officially set out its priorities when it comes to blockchain technology.

On September 18th, the nation’s Federal Ministry of Finance and Federal Ministry of Economics and Energy published their “Blockchain-Strategie,” which outlines how Germany — Europe’s leading economy and its most influential state — will embrace and work within the blockchain ecosystem going forward under Chancellor Angela Merkel’s administration. 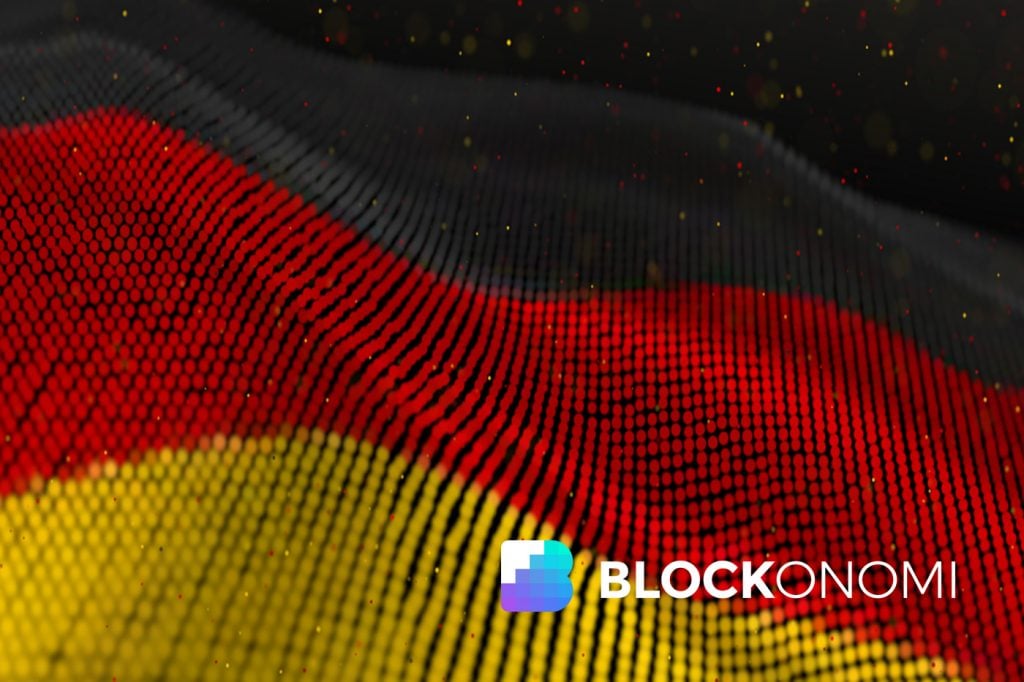 Indeed, the ministries said they would strive to make the country a hub for blockchain development activities:

“The young and innovative blockchain ecosystem in Germany should be preserved and continue to grow. Germany should be an attractive location for the development of blockchain applications and investments in their scaling. At the same time, large companies, small and medium-sized enterprises and startups, as well as the public sector, countries, civil society organizations, and citizens should be enabled to make informed decisions about the use of technology.”

To achieve its newly outlined blockchain goals, the German government said one effort it wants to undertake is devising an “investment and growth-oriented regulatory framework” for the domestic cryptoeconomy so that markets could “work without state intervention and the principle of sustainability is guaranteed.”

Furthermore, the ministries said they were going to take a multi-pronged approach toward becoming a blockchain hub, namely by promoting entrepreneurs, encouraging investments, guaranteeing stability, enabling fair competition, fostering international cooperation, supporting stakeholders, and guaranteeing privacy in their nook of the ecosystem.

Notably, these goals and their underlying strategy were created through consultations with more than 150 cryptoeconomy stakeholders over the past few months. The task at hand now is putting it all into action.

We Will Defend Our Money

Last week, the governments of Germany and France made waves for jointly declaring that they had agreed to block the Facebook Libra project.

It was a major shot across the bow for the high-profile stablecoin effort, with the two European powers having asserted at the time that “no private entity can claim monetary power, which is inherent to the sovereignty of nations.”

The latest bad news for the Libra, then? That declaration was more than just tough talk for Germany, if the nation’s new blockchain strategy is any indication.

“At the European and international level, the Federal Government will work to ensure that stablecoins do not become an alternative to state currencies,” the strategy document read.

So while the country is determined to generally foster domestic blockchain innovation, don’t expect the European power to take it easy on the Libra any time soon.

The grand question for now accordingly is whether other smaller European countries will track Germany’s and France’s lead in taking such a strict stance against Facebook’s cryptocurrency. If other European powers do end up following suit, Libra could regulated out of the continent.

Beyond the government’s fresh strategic embrace of blockchain, Germany has seen its private sector increasingly move toward the tech.

For instance, last month the country’s second largest bank — the Frankfurt-based Commerzbank AG — revealed that it had tested a machine-to-machine (M2M) payments system that used blockchain to automate payments between trucks and charging stations.

“For this transaction, Commerzbank issued Euros on a blockchain and provided Daimler Trucks with “cash on ledger” (i.e. the money on the blockchain) to process the payment,” the bank said.

“It has indeed been the first time we have approved a prospectus regarding blockchain-based real estate bonds,” a BaFin spokesperson commented on the news. If the country’s new blockchain strategy is a success, expect similar developments in short order.

The post It’s Official: the German Government Now Has a Blockchain Strategy appeared first on Blockonomi.