The Australian Securities and Investments Commission (ASIC) together with the Australian Federal Police (AFP) recently announced the crackdown of a group of fraudsters who specialized in identity theft. Per a press release, the syndicate moved the stolen funds back from abroad into Australia using cryptocurrency.

There has been a growing rate of fraudsters who use fake emails and phone calls to impersonate local authorities and make bogus claims, in order to defraud unsuspecting victims. Regulatory bodies have consequently warned people to be wary of such bad actors. 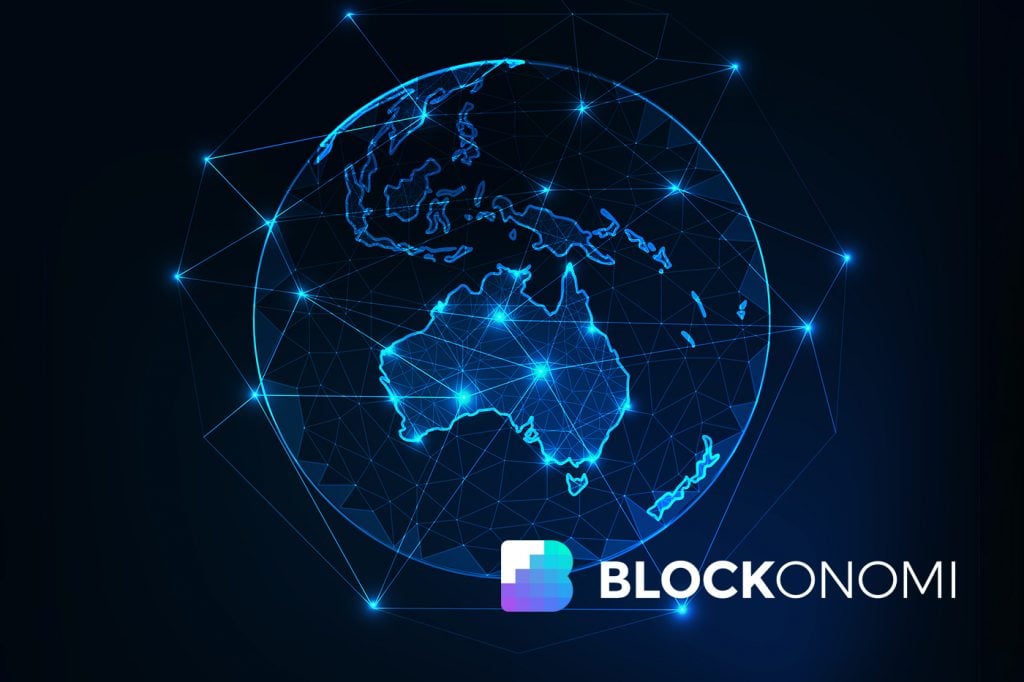 After over a year of investigations, the ASIC and AFP jointly clampdown on a notorious syndicate that stole money from victims’ pension accounts worth millions of dollars through fraudulent means.

According to allegations by the ASIC and AFP, a 21-year old woman from Melbourne, Australia, who would appear in court on Tuesday (September 17), was part of the fraudulent syndicate. The Australian authorities state that the group employed deceptive means such as identity theft on darknet marketplaces, fake email account, and single-use mobile SIM cards.

Commenting on the theft and the importance of having robust cybersecurity, Deputy Chairman of ASIC, Daniel Crennan, opined:

“Cybersecurity threats such as data breaches and financial system attacks are a major concern for ASIC and we will continue to pursue not only cyber-related market and superannuation offending but also the need for institutions to maintain their obligations to ensure they have adequate cyber resilience.”

Furthermore, investigations revealed that there were at least 70 fake bank accounts created by the notorious group using fraudulent identities. Explaining how the theft worked, ASIC stated that the syndicate used the fake identities to imitate original owners who weren’t aware that their identities were compromised.

Also, the notorious group stole money from victims’ superannuation and share trading accounts using fake identities and accounts. The stolen funds were allegedly used to buy assets like jewelry abroad and the scammers moved the funds back to Australia via cryptocurrency.

“The consequences of the breaches we have discovered are far-reaching, and can be traced back to cybercrime offences that impact everyday Australians.”

Both Australian authorities believe that the fraudulent group stole millions of dollars, but investigations are still ongoing to determine the exact number of victims and scale of fraud.

In July 2019, Blockonomi reported that an Australian couple lost $14,000 dollars to fraudsters involved in a bitcoin scam.

Earlier, the Australian Competition and Consumer Commission (ACCC), through a report, revealed that fraudulent schemes involving bitcoin and other virtual currencies increased by almost 200% in 2018.

There was also the case of bitcoin fraudsters using the images of popular celebrities to create fake celebrity ads in order to lure victims into investing in fraudulent bitcoin schemes. As at March 2019, statistics by the ACCC showed that Australians had lost over $14 million to bitcoin scams.

Governments and regulatory bodies have, many times, warned investors against jumping at any bitcoin scheme that offers hyperbolic returns on investment. Some bitcoin fraudsters have adopted the “impersonation method” to lure or scare victims into parting away with their money.

The New York Police Department (NYPD) in May 2019 stated that there were bitcoin con artists who were impersonating social security administration officials. According to the NYPD, impersonators used scam phone calls to trick their victims and ask for bitcoins.

Earlier in the year, the Taiwanese authorities arrested 15 people involved in a cryptocurrency scam. According to the authorities, the fraudsters stole over $8 million from victims through fake social media publicity.

In a report released by the cryptocurrency analysis firm, CipherTrace, in May 2019, investigations revealed that crypto theft was more than $350 million in the first quarter of 2019 alone. The firm also stated that extortion and fraud were the new ways for bitcoin thieves, as against cryptocurrency exchange hack in 2018.