So far in 2019, projects like bitcoin, Binance Coin, and Chainlink have made waves in the wider cryptocurrency ecosystem for respectively experiencing acute price gains on the year.

But there’s more to new money than just prices. That’s not to say that BTC, BNB, and LINK haven’t experienced big developments this year, or that they won’t continue to next year — rather, it’s that some of the building that’s occurred around big cryptocurrency projects in recent months hasn’t translated to immediate clout spikes, yet such efforts could prove pivotal in 2020 and beyond. 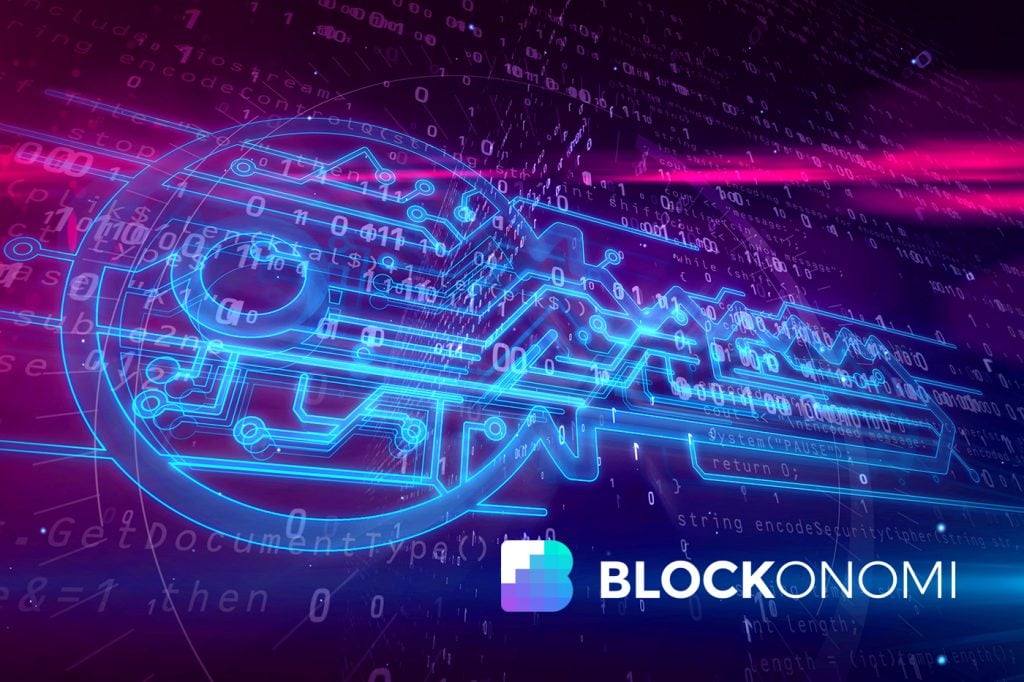 With that said, let’s examine some major factors that could play for and against the top coin’s prospects next year. We’ll start with bitcoin and ether (ETH), as their respective daily transaction fees currently far exceed those of any other cryptocurrency.

Bullish or Bearish for Bitcoin?

That’s an open question for now, as markets go up and they go down. But BTC does have several factors working in its favor for the foreseeable future. One of those factors is the rise of new, elite enterprise infrastructure around the project — for example, consider how high-profile cryptocurrency exchanges like Bakkt, ErisX, and Fidelity Digital Assets will be even further revved up next year.

Another thing bitcoin could have going for it? The potential to continue evolving into a global safe haven asset. The U.S.-China trade war’s effect on the yuan and the recent crash of the Argentine peso are episodes that show how investors may continue to “drop out” to hedge value into BTC.

As for something that could work against bitcoin next year, potential macroeconomic instability is nothing to sneeze at. If another 2008-style financial crisis ends up breaking out, investors could acutely flee to more conservative assets — although that’s true of any cryptocurrency, big-cap or small-cap.

Another factor that might work against the project is if the Bitcoin community’s faith in the speed of the Lightning Network’s progress begins to wane — though such waning remains to be seen for now.

Phase 0 of the Serenity upgrade — the technical transformation that will create the Proof-of-Stake (PoS) “Ethereum 2.0” blockchain — is set to take place at some point next year.

Thus, how Ethereum fares in 2020 could generally correlate with how smoothly the Serenity transition goes. If Phase 0 is delayed or if critical problems arise, then confidence in the project might be shaken.

On the flip side, if the Ethereum community can pull off Phase 0 with no hiccups, then that might help the project ascend to new popular heights.

Another factor that could play into Ethereum’s fate next year is the march of DeFi. If decentralized finance continues to swell in use as more dApps rise and connect to one another, then 2020 could see the smart contracts platform continue to pull ahead of its direct competitors. But if a black swan event happens and a major dApp undergoes a major crisis, that could set Ethereum back for a while.

What About Other Top Coins?

Beyond BTC and ETH, BNB seems as well positioned as any cryptocurrency project to have a productive and expansive year. Binance is rolling out services in every direction, which widens BNB’s potential footprint and utility all the while. It’s got runway, in other words.

The Dai stablecoin is another project worth keeping an eye on in 2020. Of course, for Dai it’s not about gaining value, but maintaining its $1 USD peg.

The “money legos” ecosystem around the stablecoin started blooming in 2019, and if that trend continues, it may become the stablecoin of choice for the entire cryptoeconomy going forward. That means its peg would be increasingly pivotal to defend, too, as the stakes get higher.

The post Looking Forward: How 2020 Could Go for the Top Cryptocurrency Projects appeared first on Blockonomi.