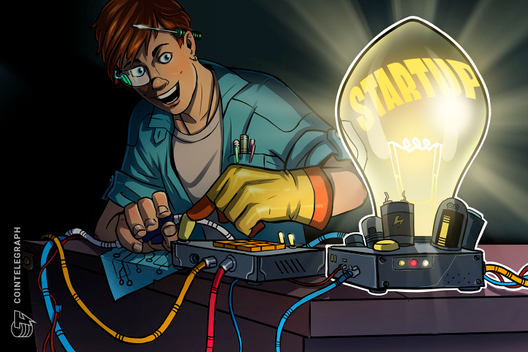 Modex announces the launch of its new platform for simplified blockchain deployment and can count major oil and gas firm Dietsmann among its first clients.

Blockchain startup Modex announced the launch of its blockchain-based database platform for simplified blockchain deployment, which will be piloted by Dietsmann, a major oil and gas firm.

According to the announcement, Modex BCDB enables companies to start blockchain projects in just a few hours, instead of days or even months. Mihai Ivascu, CEO and founder of Modex said:

“With the launch of Modex BCDB, we’re excited to usher in a new era of enterprise blockchain adoption. We’ve developed Modex BCDB specifically with enterprise needs in mind in order to counteract the high barriers to adoption that have typically kept businesses on the sidelines.”

In an interview with Economica, a Romanian local newspaper, Ivascu said that he was having several discussions with the Romanian Bank of Commerce (BCR). At this stage, the BCR is not yet using Modex’s solutions.

Oil and gas giant Dietsmann, which was founded in 1977 in the Netherlands, is one of the first partners to bring Modex BCDB to its industries. The firm specializing in maintaining the production facilities of other companies.

Peter Kutemann, president and founder of Dietsmann said that blockchain will significantly benefit the company and open new ways of collaborating with its main clients and suppliers, adding:

“Modex Blockchain Database infrastructure allows Dietsmann to be up and running on a private blockchain infrastructure at low cost in a matter of days, with high efficiency and minimal effort from our technical team.”

« Bakkt Is Finally Launching Its Bitcoin Futures Today. Here’s What to Expect
Bakkt Goes Live With First Trades But Bitcoin Fails to Hold $10,000 »