Initial exchange offerings (IEOs), in which cryptocurrency exchanges facilitate public token sales, have become increasingly popular in 2019 upon the rise of the redesigned Binance Launchpad earlier this year.

Now, cryptocurrency exchange Bitfinex has done some redesigning of its own, as the British Virgin Islands-based platform has rebooted its Tokinex IEO platform into Bitfinex Token Sales, a “new platform for the primary issuance, development and launch of digital assets.” 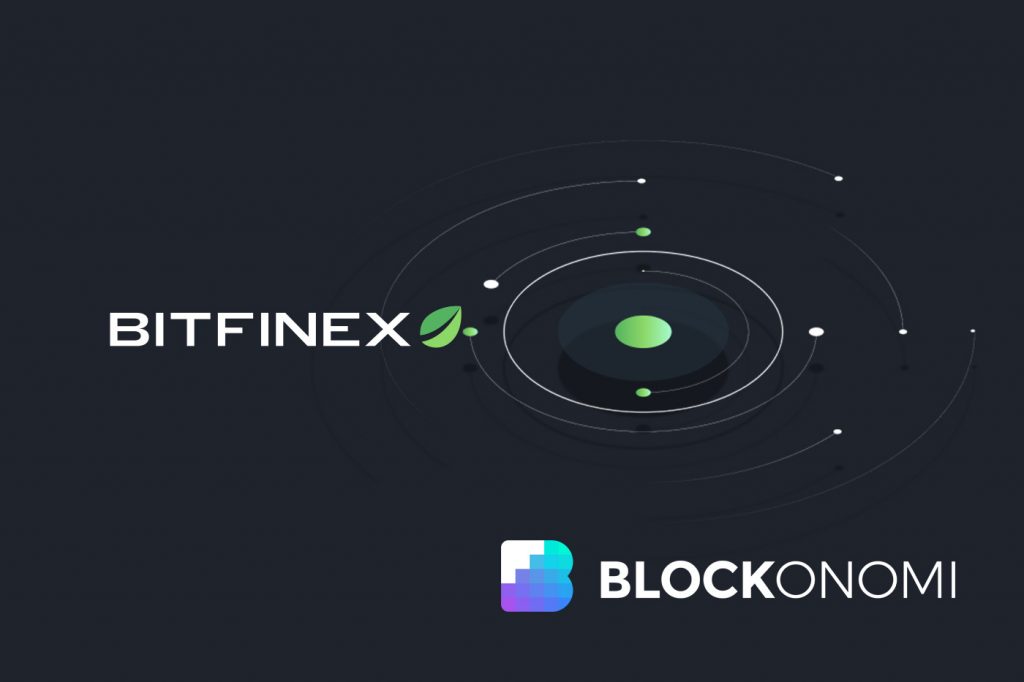 Unveiled on September 24th, the Bitfinex Token Sales platform will notably feature the exchange’s own UNUS SED LEO token in its project launches, as holders of the coin will receive the perk of “higher allocations” in future sales.

Paolo Ardoino, chief technical officer at Bitfinex, said the redesign came after the exchange decided to “step back” and revise their strategy around token launches:

“Most IEO’s are marketing campaigns that focus on achieving a short-term result, but that’s not how real businesses are built […] I think some crypto projects are too focused on short-term results and this can harm a project’s long-term prospects. We learned a lot from observing the performance of IEO’s over time and across different platforms as well. Those observations inspired us to take a step back and re-tool our own approach and technology, which we’re incredibly excited to share with the world today.”

Set to take place in a few weeks’ time, the new platform’s first token sale will be for the K.im project — a “new P2P digital content monetization blockchain network” — which is backed entrepreneur and political activist Kim Dotcom. 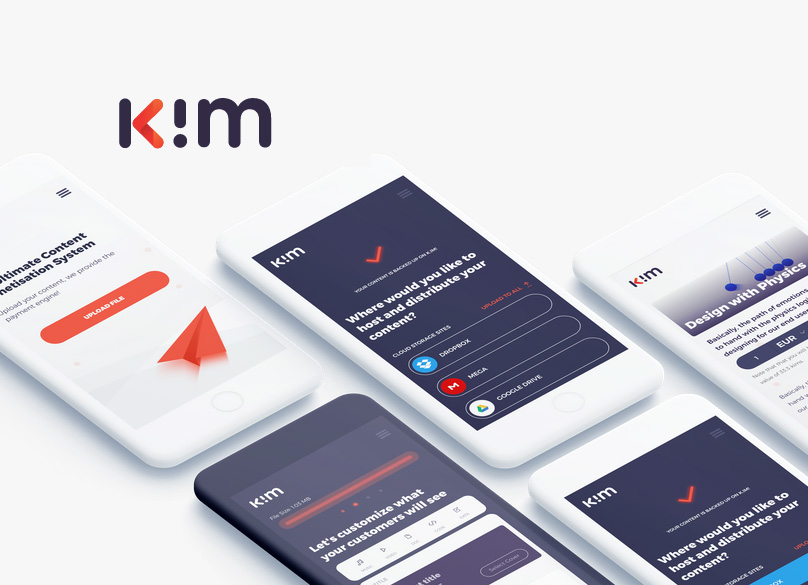 Aimed to be a hub where content creators and consumers can securely transact, K.im’s builders want it to become a bulwark for internet freedom, as Kim Dotcom explained on the news:

“I founded K.im to allow artists, content creators and digital businesses to cut out all the middlemen and sell content and digital goods without censorship and outside of monopolies. Bitcoin is now at the stage where it can scale with our vision. We can finally create our KIM token on top of Bitcoin thanks to recent technical breakthroughs like Lightning and Liquid.”

Notably, while the project’s IEO is planned for an as-yet determined date, the actual K.im platform is set to be rolled out sometime in third quarter of 2020, at which point Bitfinex will list the live KIM tokens on its exchange.

For his part, Kim Dotcom is no stranger to the cryptocurrency realm, having repeatedly advised his internet follows to “invest in Bitcoin” in recent years.

Coinbase Is Considering an IEO Platform

Like Bitfinex, Coinbase is one of the largest cryptocurrrency exchanges in the world. And now the exchange is also seemingly interested in diving into the arena of IEOs.

That’s per comments made by the company’s director of institutional sales, Kayvon Pirestani, earlier this month at the Invest: Asia conference. There, Pirestani confirmed that the exchange was doing its homework on alternative cryptocurrency services, like IEOs.

“We think there’s a really interesting opportunity there for Coinbase […] in a nutshell, Coinbase is carefully exploring not only the IEO space but also STOs,” Pirestani said, referring lastly to security token offerings.

If Coinbase does get into the business of token launches, it will join the likes of Binance, Bitfinex, Bittrex, and more in offering IEO services. Binance itself kicked off the IEO trend at the start of 2019 when it facilitated the BitTorrent (BTT) token on its Launchpad platform.

That initial sale was successful enough that several exchanges around the world quickly started working on their own IEO services. But as for Coinbase, don’t expect anything concrete on the subject just yet.