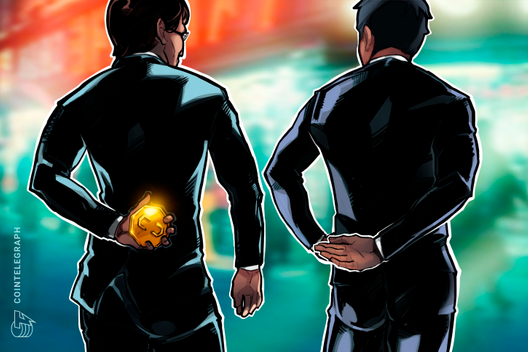 Sanae Takaichi, the internal affairs and communications minister of Japan, has stated that cryptocurrency donations to individual politicians are not illegal in the country — unlike the ones made in cash or securities.

According to Reuters’ report published on Oct. 8, Takaichi made that statement at a press conference which took place the same day. During the event, she reportedly said that cryptocurrency donations are not subject to disclosure under the country's Political Funds Control Act.

“No” to cash and securities, “yes” to crypto

Per the report, Takaichi explained that Japan’s laws prohibit donations to politicians in fiat currencies and securities, and noted that crypto assets “do not fall under any of the above, and don't limit donations.” When confronted about the possible negative implications of this regulation, Takaichi replied:

“Because addressing this problem would limit the political activities of politicians, this problem will be discussed by each party and each group.”

As Cointelegraph reported on Oct. 2, a candidate for the United States House of Representatives in 2020 is accepting cryptocurrency donations to run against Representative and Speaker of the House Nancy Pelosi.