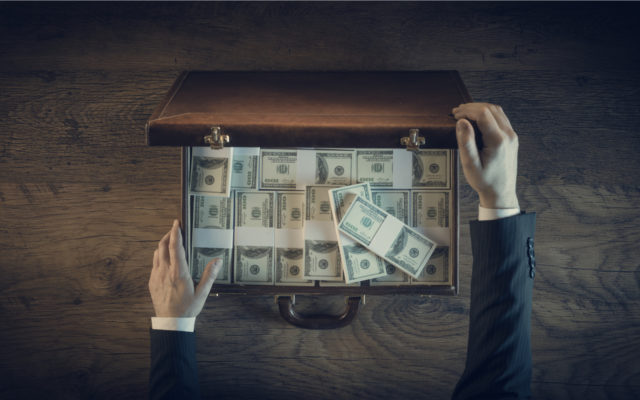 Jennifer Robertson — the widow of late QuadrigaCX founder, Gerald ‘Gerry’ Cotten, has agreed to hand over assets belonging to the defunct bitcoin exchange in compensation of affected users.

According to CBC News, Robertson is set to hand over QuadrigaCX assets still in her possession to Ernst & Young — Trustees of the bitcoin exchange’s liquidation proceedings.

In a statement issued on Monday (October 7, 2019) by Robertson’s legal team, Cotten’s widow revealed that she had been instrumental in preserving QuadrigaCX’s assets since the beginning of the saga.

As part of the settlement, Robertson has agreed to handover all of Cotten’s estate as well as a “vast majority” of her personal assets in settlement of affected users. An excerpt from Robertson’s statement reads:

I believe this settlement is a fair and equitable resolution for QCX and the affected users, which lets the Trustee continue to do the business of recovering as much as possible for the Affected Users in an efficient way that keeps Trustee and legal fees as low as possible going forward. In return, this settlement will allow me to move on with the next chapter of my life.

Once a major Canadian bitcoin exchange, QuadrigaCX imploded at the start of the year, following Cotten’s alleged demise in December 2018.

As previously reported by Bitcoinist, Cotten was the only one with access to the bitcoin exchange’s wallet.

However, reports later emerged providing evidence of embezzlement by the late QuadrigaCX founder. More than 76,000 affected users say the bitcoin exchange owes them over $190 million in crypto and fiat.

On the subject of Cotten’s embezzlement, Robertson denied having any knowledge of the matter. According to her:

I was not aware of nor participated in Gerry’s trading activities, nor his appropriation of the affected user’s funds. I was upset and disappointed with Gerry’s activities as uncovered by the investigation when I first learned of them, and continue to be as we conclude this settlement.

In September, the court in Nova Scotia agreed to move the proceedings to Ontario to reduce the cost of the trial. Meanwhile, Canadian tax authority is reportedly going after the company for tax returns spanning a three-year period between 2015 and 2018.

Do you think that Robertson had no knowledge of Cotten’s alleged embezzlement? Let us know in the comments below.