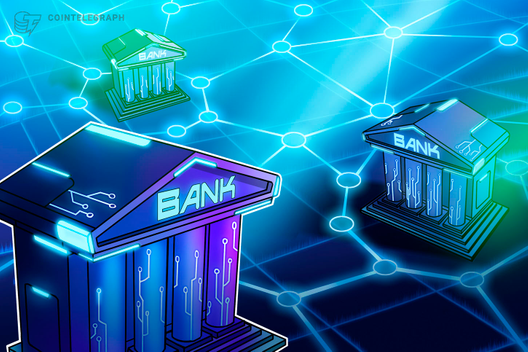 The Swiss National Bank and SIX Group to jointly research digital central bank money within a project of the BIS Innovation Hub Centre.

The Swiss National Bank (SNB) and Bank for International Settlements (BIS) have signed an agreement to cooperate on the BIS Innovation Hub Centre in Switzerland.

According to an official press release on Oct. 8, the BIS’s first three innovation hubs will be established in Switzerland, Hong Kong and Singapore.

The Swiss center will initially focus on two research projects — integration of central bank digital currencies (CBDCs) into a distributed ledger technology infrastructure and analysis of the rising requirements for tracking fast-paced electronic markets by central banks, the annoucement notes.

The first project will be conducted as part of a collaboration between the SNB and the Switzerland’s major financial service provider SIX Group in the form of a proof-of-concept. The press release says that blockchain-based CBDC would be “aimed at facilitating the settlement of tokenized assets between financial institutions.”

Meanwhile, the underlying objectives for the new hub would be identifying and developing insights in critical trends in technology affecting central banks and serving as a focal point for a network of central bank experts on innovation, the press release reads.

Thomas Jordan, Chairman of the Governing Board of the SNB, said that the central bank has been closely following the trend of digitization of the financial sector and technological innovation. He added that the new cooperation will allow the banks involved to further expand expertise in financial markets and their infrastructure.

In early September, Jordan claimed that stablecoins pegged to foreign currencies could hamper Switzerland’s monetary policy in some circumstances. He argued that providing the general public with access to a CBDC could pose a threat to financial stability by increasing the likelihood of a bank run.

Similarly, BIS’ general manager Agustin Carstens previously expressed a negative stance towards CBDC, claiming that they could facilitate a bank run, enabling people to move their funds from commercial banks to central bank accounts faster, which will destabilize the system.