Cryptocurrency donations in the political arena have officially been greenlighted in the Asian superpower of Japan.

That’s according to an October 8th press conference help by the nation’s Minister of Internal Affairs and Communications, Sanae Takaichi, in which the conservative Japanese politician publicly clarified that cryptocurrencies were not regulated under the country’s Political Funds Control legislation because they were not “monetary money” like fiat currencies or securities. 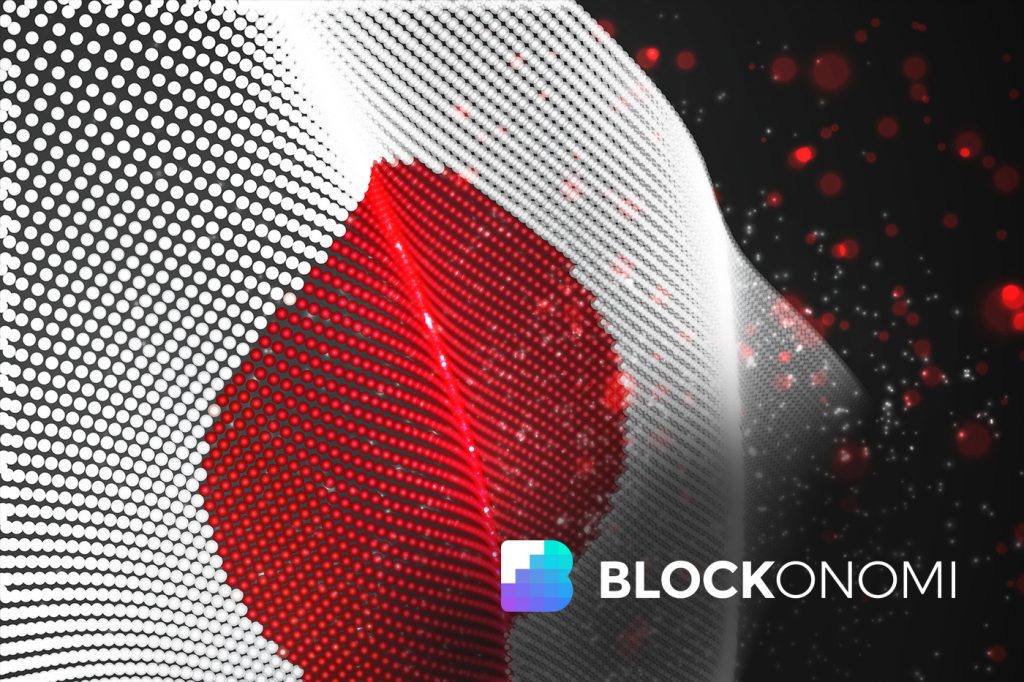 Accordingly, since cryptocurrencies don’t fall within those particular categories, Japanese citizens can donate unlimited sums of crypto to domestic political figures or causes without regulatory restriction, a dynamic not similarly possible for traditional monies under the aforementioned standing legislation.

Because cryptocurrencies are not covered in the nation’s Political Funds Control Law, Takaichi noted that recipients won’t even have to disclose the extent of any cryptocurrency donations they receive.

As it stands, that lack of required disclosure might seem like a loophole or ripe for corruption, but it’s also likely that disclosure rules will later arise as cryptocurrencies are increasingly adopted. For the foreseeable future though, it remains to be seen how popular political donations in cryptocurrency will be in the country.

Of course, in recent years Japan has proven to be a leading global hub for cryptocurrency use and innovation, so the Asian powerhouse has its fair share of crypto users. However, many of these users are investors first and foremost at present, so they probably will not be quick to spend their coins. As David Otto, a media coordinator with the Japan Blockchain Conference, told Forbes earlier this year:

“[Japan] has a lot of investors looking for new opportunities to invest in a country that has a very low federal interest rate, even reaching negative interest rates at times. These two factors have sparked interest in cryptocurrencies and crypto-assets as a way for Japan to shape the future of crypto.”

The irony is that, per Minister Takaichi’s new remarks, cryptocurrencies can be legally used to donate in money-like fashion to political causes in Japan, but the domestic government there doesn’t formally view these assets as money and domestic users likely won’t be keen to spend them like money.

Chalk it up as another place where crypto is de facto money but not de jure money for now.

As members of the Group of Twelve “G12” bloc, both countries are hugely influential on the world stage, and states from around the globe are currently watching what these powers are doing on the front of cryptocurrency regulations.

Their respective decisions to allow political crypto donations will undoubtedly influence other nations to at least consider following suit.

Devcon 5 Has Ethereum Buzzing in Japan and Beyond

Ethereum community stakeholders are all eyes on Japan this week as the smart contract platform’s builders and proponents have descended on Osaka, Japan, for Ethereum’s annual Devcon gathering.

The conference has dozens of main speakers lined up, as well as hundreds of side events, “Lightning Talk” presenters, and hands-on workshops. Some of the influential figures headlining the innovation-minded convention include Ethereum’s technical mainstays like Karl Floersch, Vlad Zamfir, and Vitalik Buterin.

And while big questions about the platform’s future lord heavy at this year’s Devcon ahead of the major “Serenity” upgrade starting next year, the atmosphere has been excited and even lighthearted so far, especially if the appearance of Dogecoin’s doggy inspiration at the festivities was any indication.

Funny moment at Devcon: huge crowd showed up to take a selfie with the original Doge Shiba. pic.twitter.com/pS7YchZ9VG