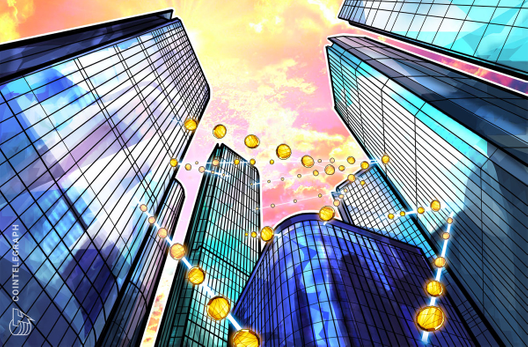 Cryptopay revealed the development in a press release with Cointelegraph on Oct. 9, specifying that its United Kingdom-based users can now fund their accounts and make withdrawals with GBP, avoiding GBP to euro conversion charges. The release further explains:

“Upon activation users will get their own sort code and account number, which means that the transfers will bear the account holder’s name, not Cryptopay. This is especially important as some banks may block crypto-related transactions resulting in money getting stuck with no way to withdraw.”

Expansion to new services and territories

Currently, the company is working on its European card program, having already begun issuance of prepaid cards in Russia. By the end of 2019, Cryptopay is planning to launch a range of other services such as ERC20 tokens wallet and exchange, Bitcoin (BTC) brokerage, and Bitcoin bank accounts.

Last January, news broke that Visa ended its working relationship with debit card provider WaveCrest, also affecting crypto card products provided by CryptoPay, Bitwala, Wirex and others. The move first appeared to be a company crackdown on crypto services but was later revealed to be due to WaveCrest violating Visa’s policies.