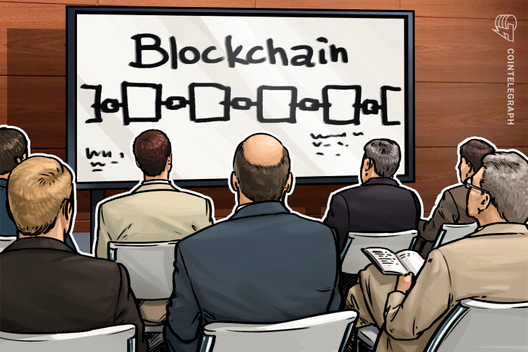 A report from the Canadian Digital Chamber of Commerce shows that salaries in the Canadian blockchain industry are among the best paid in the country.

A recent report from the Canadian Digital Chamber of Commerce shows that salaries in the Canadian blockchain industry are amongst the highest in the country.

The Chamber of Digital Commerce Canada released its October report on the country’s blockchain ecosystem, showing insights into the health of the industry, current strengths and legal needs throughout Canada.

The report collected data from more than 150 participants coming from the cryptocurrency and blockchain industries, Canada’s government and academia. The study was conducted by the Blockchain Research Institute (BRI) with support from professional services company Accenture.

“While the research showed that the blockchain industry is diverse and growing in Canada, it also surfaced challenges regarding access to funding and business services, and uncertain regulatory environments.”

Although the report claims that Canada is well-positioned to become a global leader in the blockchain industry, the ecosystem is facing major challenges that include funding, lack of regulatory environment, insufficient public education and little to no cooperation of banking and auditing services.

Blockchain salaries among the highest in Canada

A big positive, according to the report, is that the average annual blockchain salary in Canada is more than $98,000, making blockchain careers among the highest-paying in the country. Managing director of the Chamber of Digital Commerce Canada Tanya Woods said:

“Canada’s existing innovation ecosystem offers best-in-class talent and pro-growth policies that can be leveraged to establish a leading global blockchain hub here at home. It is clear that Canada’s blockchain ecosystem offers tremendous opportunity to those interested in a career in this field.”

Cointelegraph previously reported that Evan Kuhn, the co-founder of Toronto-based cryptocurrency exchange Coinberry, claimed Bitcoin (BTC) is more efficient for paying taxes than bank cards. Kuhn explained that his company takes much lower fees than the ones that card institutions impose on their clients, adding: