Ripple CEO Brad Garlinghouse is the latest person to cast doubts over Facebook’s proposed Libra crypto project. In addition to opposition from government authorities across the world, some Libra crypto partners have reportedly begun to grow cold feet.

For the Ripple chief, the Libra crypto may not even come online within the next three years. Garlinghouse also downplayed criticisms leveled against his company and its control of the XRP cryptocurrency. 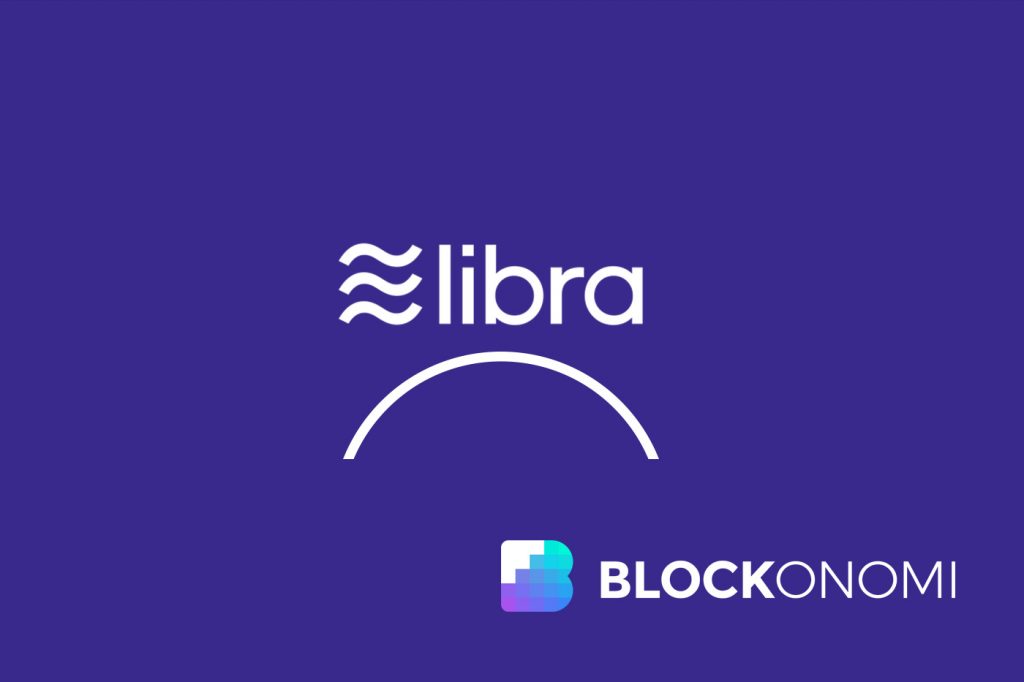 Speaking to Fortune earlier in the week, Garlinghouse forecasted that Libra might not be operational in three years’ time. According to the Ripple chief, much of the problem with Libra comes from the negative perception garnered by Facebook over the years.

Speaking during the interview, Garlinghouse opined:

I think maybe [Libra] would have been better received if Facebook had not been the point of the arrow. Facebook has been in the crosshairs of a bunch of governments around the world.

Garlinghouse’s recent comments differ greatly from his opinions about the project back when it first entered the news. At the Brainstorm Finance conference organized by Fortune earlier in the year, the Ripple chief described the Libra crypto as a huge positive for his company.

The social media giant has indeed been embroiled in a few controversies in recent times, mostly in the area of user privacy.

Since the release of the Libra white paper, several stakeholders in government and global finance have come out to oppose the project. Some critics say the Libra will operate inside Facebook’s “walled garden” — a situation that could hold significant implications for mainstream finance.

Indeed, authorities in the EU say the Libra crypto poses great risks to the region’s monetary sovereignty. On Tuesday (October 8, 2019), Valdis Dombrovskis, the EU finance commissioner pledged to make the creation of robust regulations for Libra a focus of his tenure if appointed for a second term.

Following the weight of regulatory scrutiny, some Libra Association partners are already reportedly considering exiting the project. Global payments giant PayPal has even pulled out of the Association citing regulatory concerns.

Meanwhile, the Libra Association continues to move forward with its plans to launch the cryptocurrency. Unlike Garlinghouse’s prediction, Libra co-creator David Marcus says the project will launch in 2020.

Currently, the Libra hierarchy continues to attempt to address regulatory concerns. Facebook chief operating officer Sheryl Sandberg is expected to appear before the U.S. Congress later in October. This hearing is, however, conditional upon Facebook chief Mark Zuckerberg submitting to another Congressional panel before the end of January 2020.

Libra is also in talks with the EU, the European Central Bank (ECB), as well as central banks from several countries. The Association reportedly held high-level talks with officials from the Bank of England (BoE) before releasing the white paper earlier in the year.

Ripple, just like Libra has also come in for its share of criticism and negative rhetoric. Most of the opposition to the company comes from its majority ownership of XRP tokens.

Garlinghouse once again dismissed these claims likening his company to Exxon and its control of “a lot of oil.” Regardless, even XRP proponents have become disillusioned by the company’s massive selloffs of the token, arguing that such actions dilute the value of the cryptocurrency. There is even a campaign to fork the XRP platform in protest of the alleged “XRP dumping.”

« 5 Reasons Why ChainLink (LINK) Is Leading the Market Today
Who Are the Biggest Bitcoin HODLers? »