One of the European Union’s most influential officials has promised to introduce new regulations on cryptocurrencies for member nations of the economic and political bloc. 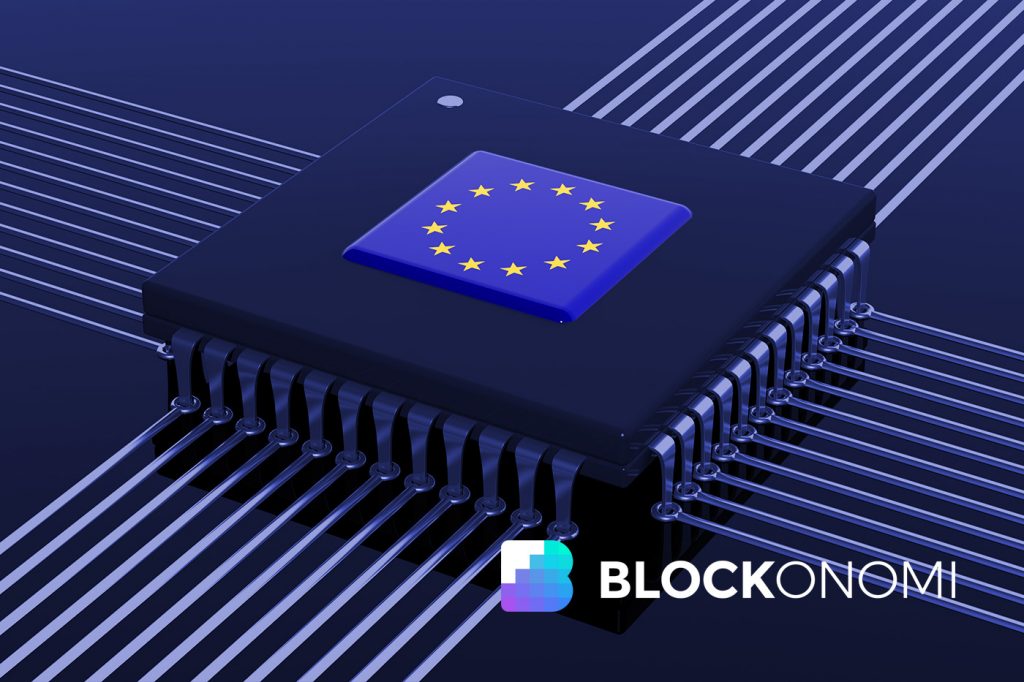 On October 8th, Dombrovskis, who is poised to become the Executive Vice President of the EC next month, appeared at the Brussels-based European Parliament and in a statement to legislators said times of great upheaval were upon the union and that the body’s members must be prepared to act nimbly in response:

“To compete on the world stage, Europe must be a leader in digitalization and innovative technologies. All these developments will profoundly transform our economies and societies, and require the right policy response.”

Later, and speaking directly on cryptocurrencies like the Facebook Libra stablecoin project, Dombrovskis said that the EU needed a unified regulatory response to prevent risks to the bloc’s economy:

“At the same time, we must address risks such as unfair competition, cybersecurity, and threats to financial stability. For instance, Europe needs a common approach on crypto-assets, such as Libra. I intend to propose new legislation on this. Honourable Members, the green and digital transformation can only succeed if it is seen as socially fair. This will not happen automatically.”

The regulatory pledge from Dombrovskis comes as anxieties around the Libra project have been growing among top European officials. Beyond Dombrovskis’s latest remarks, the European Commission itself has been ramping up its scrutiny of the Libra effort in recent weeks.

Back in August, EC officials sent an anti-trust questionnaire to the Libra Association, which is headquartered in Switzerland and governs its namesake stablecoin. The officials told the association at the time they were “currently investigating potential anti-competitive behavior.”

The EC put the ball in the court of Facebook and the Libra association again this month, as new reporting has confirmed the commission sent another round of questions to the coming basketcoin’s backers, hoping to continue better understanding the stakes around the cryptocurrency.

Another important wrinkle to consider is how the governments of Germany and France agreed in September to block the Libra within their jurisdictions, independently of whatever the wider EU chooses to do on the matter. In a joint statement, the nation’s respective finance ministries declared that “no private entity can claim monetary power, which is inherent to the sovereignty of nations.”

The announcement marked a shot across the bow for the stablecoin effort, as Germany and France are not only European powers but world powers. Yet for its part, the Libra Association has signaled willingness to weather the regulatory thicket it’s facing so that it can better move toward unlocking its flagship project’s potential.

“The Libra Association welcomes this public policy dialogue and multi-stakeholder process that will help unleash economic and social potential of digital currencies,” Dante Disparte, policy and comms lead at the association, said on October 7th.

A Crypto Euro for the Eurozone?

Per comments made last week, German Finance Minister Olaf Scholz has floated the idea of creating a digital euro so as to better insulate the EU’s currency from future threats from more agile innovators:

“Such a payment system would be good for the financial center of Europe and its integration into the world financial system. We should not leave the field to China, Russia, the US, or any private providers … A core element of state sovereignty is the publication of a currency, we will not leave it to private companies.”

Notably, Scholz’s remarks come on the heels of American lawmakers asking the Federal Reserve whether the central banking system had any plans to tokenize the dollar.