Hodl to steadily and stably earn, not hodl to hope: that’s the dynamic the Dai stablecoin is set to embrace next month.

That’s according to Maker chief executive officer Rune Christensen, who announced at the Osaka-based Devcon 5 on October 9th that the Dai Savings Rate (DSR) — which will allow Dai holders to earn more Dai by holding the stablecoin in a smart contract — is set to be ready to launch as early as November 18th this year. 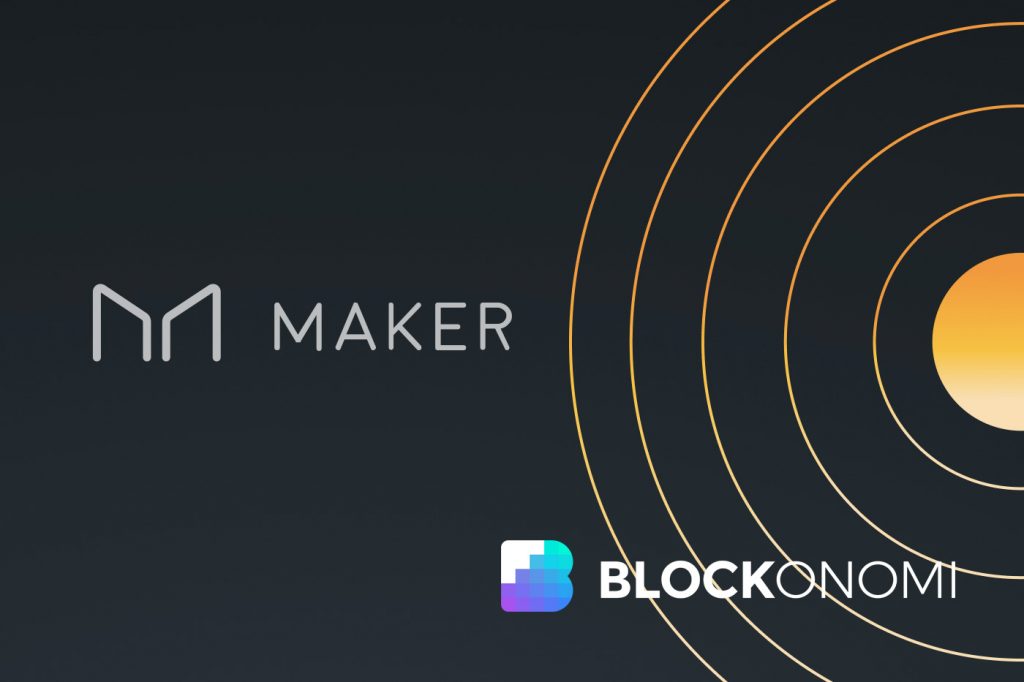 Bearing no direct precedent in the cryptoeconomy, the DSR is a key element of the coming Multi-Collateral Dai (MCD) system, which will be voted on by MKR holders on November 15th.

Before now, users have only been able to draw out automated loans, or CDPs, using ether (ETH) in the Maker Protocol, a mechanism known as Single Collateral Dai.

With the arrival of MCD, these users will now be able to use community-approved assets beyond ether to collateralize these loans, e.g. Basic Attention Token (BAT), Augur (REP), and 0x (ZRX).

Toward an Open Finance for All

The cryptoeconomy and its rising DeFi movement are fledgling and have a ways to go yet, but new advances are happening all the while that pave the way for further innovation.

As such, the arrival of the DSR will be one of these advances. It will mark the biggest evolutionary milestone in the Maker ecosystem to date, though its repercussions will undoubtedly be felt and capitalized on beyond Maker’s direct reach.

“The DSR will not only allow users to earn on Dai held, but will also immediately create an entirely new dimension for innovative Maker protocol integration on the backend of DeFi dapps,”

the Maker team said on Wednesday.

In other words, the name of the game is building out a new kind of finance: one that is useful for the unbanked and banked alike. As the newest wrinkle in DeFi, the DSR has the potential to bring bank account-like savings opportunities to people who have never used a bank before.

“With its trustworthy framework, DeFi allows anyone on the internet to build a product that helps millions of un- and under-banked individuals gain access to financial services available only to a privileged few,” Maker said.

At Devcon 5, Maker CEO Rune Christensen also revealed that the branding and logo around the Dai project had been refashioned with improved mainstream appeal in mind.

Notably, whereas the dollar-pegged stablecoin’s old logo was comprised of a gold and white diamond, the new logo uses the letter “D” with two lines centered through it, making it visually familiar when compared with the European Union’s euro € symbol. 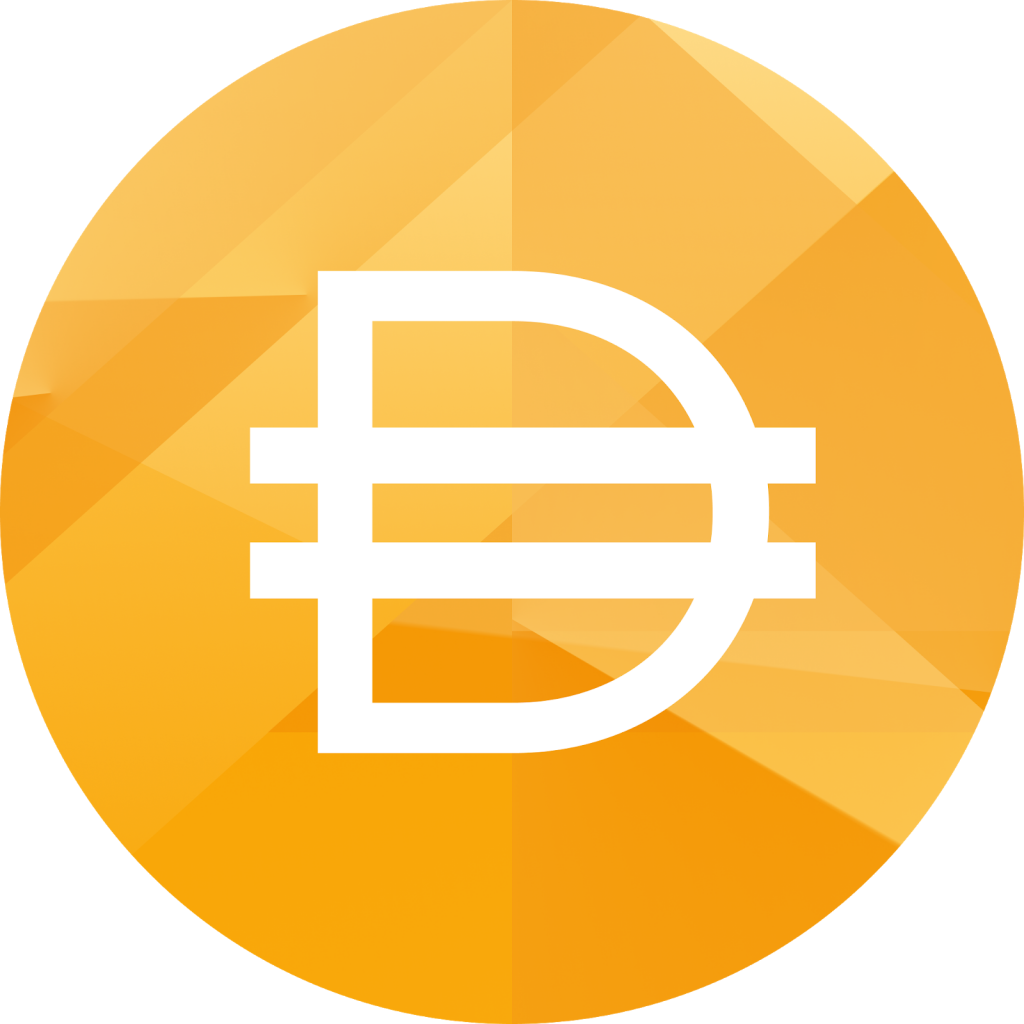 The project was ripe for a re-imagining according to Coulter Mulligan, the director of marketing at the Maker Foundation:

“The launch of MCD presented the perfect opportunity to introduce new branding, logos, and an overhauled website for Maker. Dai needs to be accessible and understandable to all—not just to crypto fans and current Dai users—so that people everywhere can realize the role MCD will play in DeFi and see Dai’s true potential as a stable global currency.”

Another Devcon 5 presentation that’s caught conference goers’ attention came from Mariano Conti, Head of Oracles at the Maker Foundation, who spoke on Tuesday at the convention about how being paid in Dai has insulated him from recent value crashes in the Argentine peso.

Conti’s grand point? Cryptocurrencies like ether and Dai are already making real world, tangible differences in the lives of people around the world.

For now, those people have been those brave enough to leap early into using a new kind of neutral, public infrastructure for value. Yet in a few years’ time, it may not take such bravery as this infrastructure advances, too.

« UNICEF Rolls Out a Crypto Fund for Humanitarian Donations
TON’s Value to Surpass $20B Over 5 Years, Says New Research »