Although Libra is still months upon months away from its planned launch date, the project continues to generate more and more controversy.

In a statement published Wednesday, Congresswoman Maxine Waters of California revealed that she has called on Mark Zuckerberg to testify on the cryptocurrency project at an October 23rd hearing of the House Financial Services Committee. 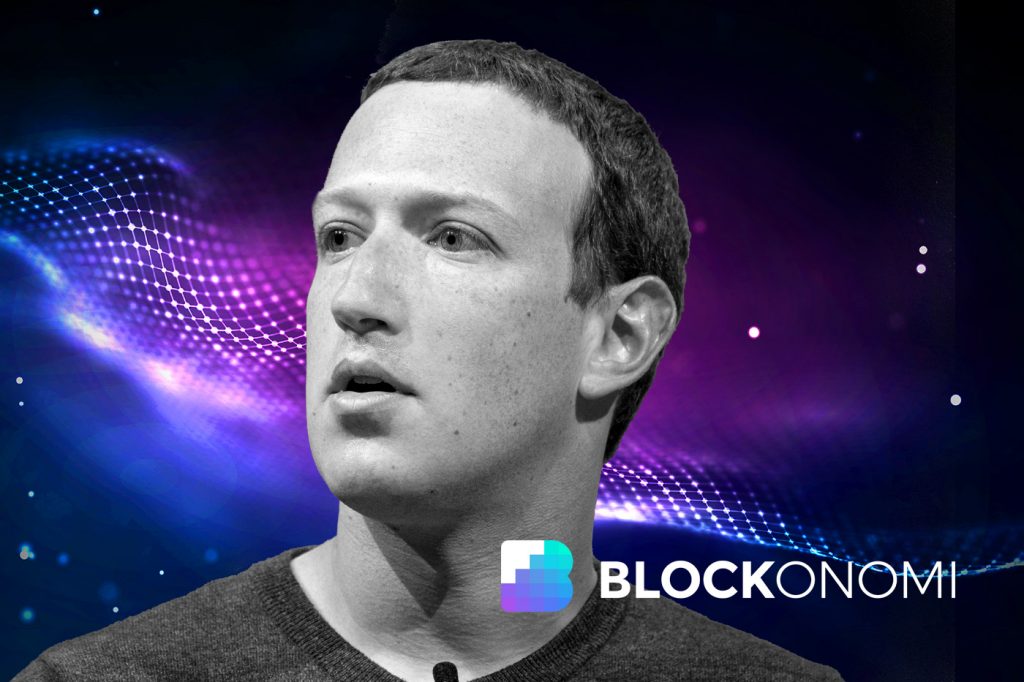 Zuckerberg to Soon Defend Libra in Front of Congress Committee

When Libra was unveiled in June of this year, Maxine Waters, the Chairwoman of the house Financial Services Committee, was one of the first politicians to make a comment.

Like many of her peers across the globe, Waters was overtly critical, calling for a moratorium on the development of the crypto project. The Congresswoman was unable to get her wish granted, with David Marcus of Facebook’s Calibra, the firm’s cryptocurrency subsidiary, only pledging to work closely with authorities to ensure the project was compliant.

Regardless, she has continued her advocacy against Libra, hence this latest hearing announcement. In two weeks’ time, Facebook CEO Zuckerberg is slated to be the sole witness at the aforementioned hearing, which has been entitled “An Examination of Facebook and Its Impact on the Financial Services and Housing Sectors.”

Zuckerberg said in an internal Facebook meeting, whose transcripts were leaked by The Verge, that he is open to meeting with regulators to help them cope with their concerns regarding Libra. The Silicon Valley darling purportedly said:

“We already focus a lot on real identity, across especially Facebook, so there’s even more that we need to do in order to have this kind of a product. And we’re committed to doing that well, and part of doing that well is not just building the internal tools and showing up and saying, ‘Hey, we think we’ve solved this,’ but addressing and meeting with all the regulators up front, hearing their concerns, hearing what they think we should be doing, making sure other folks in the consortium are handling this appropriately.”

Zuckerberg’s expected testification will satisfy the requests of members of the Committee, of which some urged for the Facebook founder to appear in the House when David Marcus was grilled in July.

At the time, Brad Sherman, a Congressman from California, likened Libra’s potential damage to the lives of Americans to 9/11, before adding that it should be Zuckerberg himself addressing the House, not an executive.

While Waters’s announcement did not discuss what exact topics will be discussed, she has previously been critical of the project’s potential to pose a threat to traditional finance and of Facebook’s checkered history with data and the privacy of said data.

Keep Big Tech Out of Finance

The House at large doesn’t seem to be open to banning Libra outright, yet there have been discussions regarding a draft bill titled “Keep Big Tech Out of Finance Act”, which would ban big names in technology from “establishing, maintaining, or operating a digital asset” that is meant to fulfill the three fundamental tenets of money: medium of exchange, unit of account, and store of value.

As reported by Blockonomi previously, firms that fit into the bill’s jurisdiction are technology firms that sport an annual revenue of over $25 billion and are focused on offering marketplaces, exchanges, or mediums in which individuals and groups can connect (social media). Should the bill pass, those in violation of the legislature’s terms will be subject to a fine of $1 million… daily.