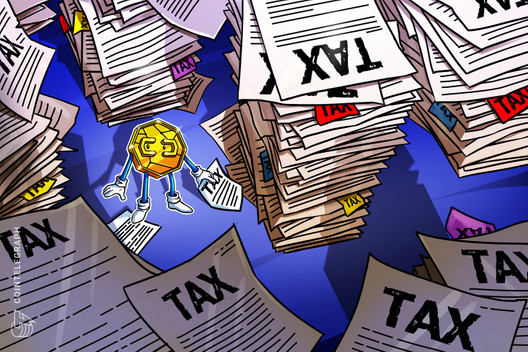 US Congress sees another bill to free crypto spenders from a duty to report capital gains on crypto used in personal transactions.

A bill seeking to exempt personal cryptocurrency transactions from taxation for capital gains has been reintroduced in the Congress of the United States.

What the bill looks to change

Called “The Virtual Currency Tax Fairness Act of 2020,” the bill would establish an exemption for virtual currency expenditures that qualify as personal transactions. Users would then not have to report instances when they spent crypto whose valued had changed relative to the U.S. dollar on day-to-day expenses.

Existing tax law struggles to cope with cryptocurrencies, as they sometimes behave as investments, sometimes commodities, and sometimes just like other currencies. It is to this last type of transaction that the bill looks to simplify for crypto traders and users.

The current problem and the earlier bill

Currently, the IRS could hold crypto users responsible for paying taxes on gains earned and realized unknowingly, based solely on the value of their crypto at a time of purchase. Such a system would make use of crypto as currency incredibly cumbersome within the U.S.

The newly reintroduced bill would exempt taxpayers from a reporting duty as long as the gains involved are under $200, which would generally only apply with major purchases or wild bull markets. The earlier version of the bill put this number at $600.

The bill would insert a new category within existing IRS exclusions from classification as gross income.

Other issues with U.S. taxation

Taxing cryptocurrencies has proved a major sticking point in the U.S. In December, eight congresspeople sent a letter to the IRS asking the tax agency to clarify rules for reporting income due to hard forks or air drops.

Last year, just before the tax reporting deadline in April, 21 representatives sent a similar letter to the IRS, likewise dissatisfied with current clarity.