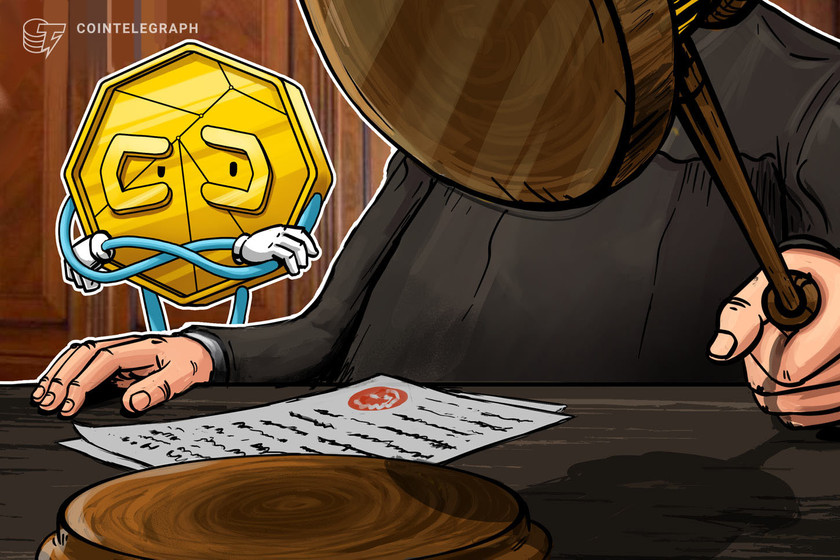 The user claimed to have lost a massive amount of money due to Bithumb’s negligence.

According to news agency Yonhap, Bithumb will not have to repay a crypto investor who allegedly lost $401,000 as a result of a 2017 data breach suffered by the firm.

A High Court judge determined that the man (identified as “Mr. A” for privacy purposes) had failed to successfully prove that his data was compromised during the incident. As a result, the exchange will not be held liable for Mr. A’s lost funds.

Mr. A stated that he was holding Korean won (KRW) funds on the exchange and that the data breach had compromised access to his personal information.

The hackers allegedly used his KRW funds to purchase Ethereum (ETH) before later converting them into fiat over four separate transactions.

Previously, a number of other Bithumb users had attempted to hold the exchange accountable for losses stemming from the data breach. A judge ruled on September 3, however, to dismiss two out of the three claims — for $126,000 and $38,000. A third user was awarded $5000 (significantly less than their losses) when the court found that Bithumb was partially responsible in that particular case.

« Welcome Devin Turner to the IOTA Foundation
No, Trump Isn’t Really Broke, He Just Knows How to Minimize Taxes »