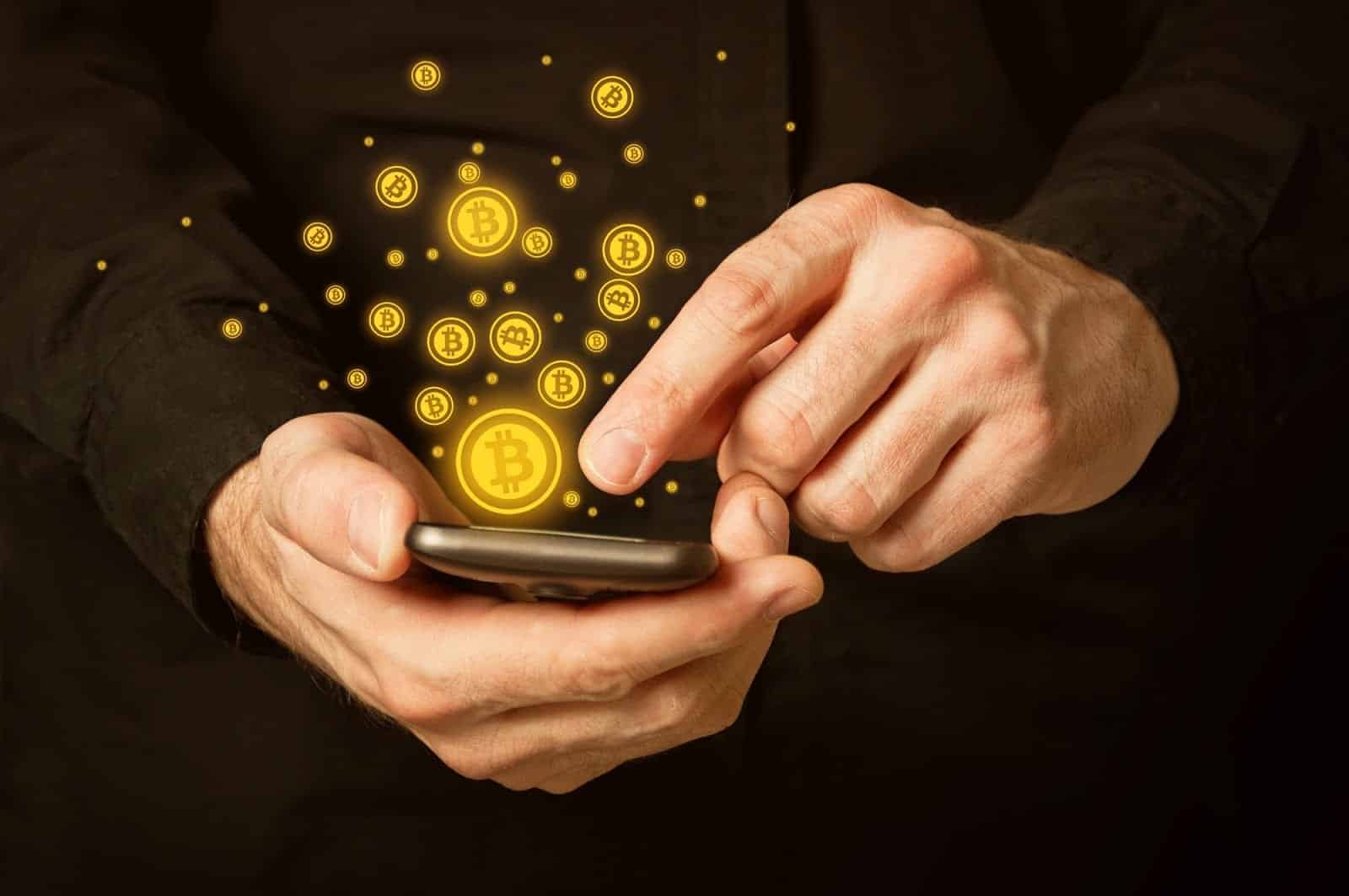 El Salvador, the Central American nation created history after passing a bill to make Bitcoin a legal tender in the country. Nayib Bukele, the President of the country also announced that they would welcome crypto companies to set up their offices and even grant citizenship to those ready to invest three Bitcoin in the country.

Today Binance announced they would offer a $10 bitcoin bonus to new customers from El Salvador. The official announcement read,

To celebrate El Salvador passing the Bitcoin Law, we have prepared a special welcome bonus for new users from El Salvador to each win $10 in BTC.

Binance is one of the largest crypto exchanges with a global customer base and is known for availing crypto onboarding services in many financially challenged nations. More than 70% of El Salvador’s population is unbanked and the Bitcoin adoption could help the state to resolve that issue. Crypto platforms like Binance can make the most of the opportunity and add a new stream of users from the Central American nation.

At a time when El Salvador Congress was voting on the Bitcoin bill, Bukele the country’s President was interacting with over 22k crypto enthusiasts on Twitter Space. Anthony Pompliano aka Pomp, a popular Bitcoin influencer asked Bukele about his plans on Bitcoin mining.  The President said that even though they didn’t have any discussion around the topic, the country’s volcanic energy reserves could be used to promote Bitcoin mining.

Yesterday the President notified that he has informed the state-owned Geothermal plant to offer their facilities for Bitcoin mining. Earlier today he tweeted a drone shot of one of the geothermal facilities claiming a Bitcoin mining facility is being set just half a mile from the picture we’ll.

Soon, that well is going to look like this…

And half a mile from it, the #bitcoin mining facility.