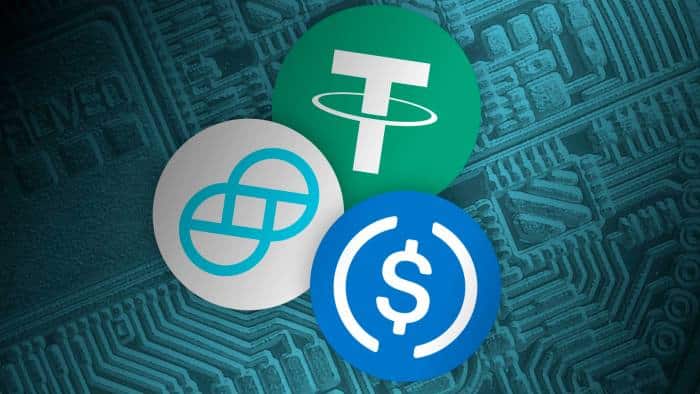 Amid the growing demand for regulating the use of stablecoins, Paxos has called out Tether (USDT) and Circle (USDC) for issuing non-regulated stablecoins. Paxos’ General Counsel and Chief Compliance Officer Dan Burstein has lashed out at the two players, in what he claims to be false claims.

Recently, Circle claimed that USDC is the “world’s most trusted and well-regulated dollar digital currency”. Similarly, Tether claims USDt to be “registered and regulated”. Burstein believes that neither of these two stablecoins is regulated.

Furthermore, he calls both USDT and USDC tokens backed by illiquid and risky debt obligations. According to the Paxos CCO, this is a critical matter that any regulator shouldn’t tolerate. He added that both the players adjusted their reserving practices to make their tokens appear as stablecoins.

Dan Burstein added that as of date there are only three stablecoins in the market – Paxos Standard (“PAX”) and Binance Dollar (“BUSD”), both issued by Paxos Trust Company, and the Gemini Dollar (“GUSD”), issued by Gemini Trust Company.

Both Paxos and Gemini hold the official regulatory license from the New York State Department of Financial Services (“NYDFS”). He notes that all these three stablecoins have proper “reserves” that are routinely monitored by regulators.

Besides, the reserves are also in the safest forms held in the FDIC-backed bank accounts and are completed isolated from corporate assets. On the other hand, both USDT and USDC are backed by high corporate debt obligations.

In the case of USDC, all the reserves appear on the company’s balance sheet. Burstein objects to it stating that this appears as if it is Circle’s own property. He adds:

Regulatory oversight is important because it assures stablecoin users that the dollars underlying their stablecoins are secure and will be immediately available when they want them. The NYDFS ensures the Trust companies and their individual tokens are following its strict rules at all times.

USDC and Tether reserves are not comprehensively overseen by any financial regulators. Their reserves are broadly unrestricted and not held bankruptcy-remote under applicable law.

Currently, both USDT and USDC dominate the stablecoin market. In fact, the value of their tokens in circulation is greater than some of the biggest banks in the U.S.

Earlier on Monday, U.S. Treasury Secretary Janet Yellen expressed concern about the use of stablecoins citing privacy and security concerns to the country’s financial system. Yellen along with Fed Chairman Jerome Powell have called for strict regulations of stablecoins.