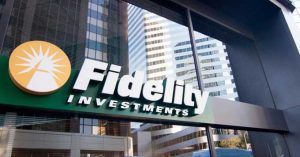 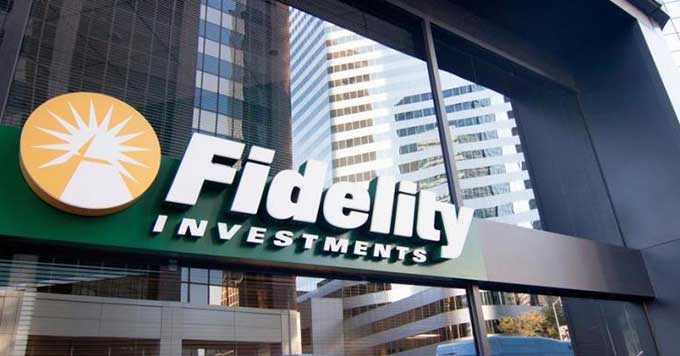 Well, institutional players are using all the muscle to convince the regulators in getting the first Bitcoin exchange-traded fund (ETF) in the U.S. market. As per the latest Bloomberg report, Fidelity Investments pushed the U.S. Securities and Exchange Commission (SEC) to consider a Bitcoin ETF in its recent private meeting with the SEC.

There are close to a dozen applications submitted to the SEC waiting for the regulatory nod. However, SEC’s newly appointed chairman Gary Gensler has been a tough nut to crack. Interestingly, last month Gensler suggested a possibility of the SEC approving a Bitcoin ETF that tracks Bitcoin Futures offered by the CME Group. But this will be subjected to stricter rules as available for mutual funds. Touching down upon this matter, Fidelity in its presentation noted:

“Bitcoin futures-based products are not a necessary interim step before a Bitcoin ETP. Firms should be able to meet investor demand for direct exposure to Bitcoin” through ETFs registered under those 1930s laws, “because the Bitcoin market has matured and can support them.”

The Rising Demand for Bitcoin ETF

Institutional players are actively seeking exposure to Bitcoin ETF. However, the delay in the approval decision has pushed several players to move their capital to overseas markets. Recently, Cathie Wood’s Ark Invests decided to enter the Canadian Bitcoin ETF market. In an email to Bloomberg, Fidelity spokesperson Nicole Abbott wrote:

“An increasingly wide range of investors seeking access to Bitcoin has underscored the market need for a more diversified set of products offering exposure to digital assets to match demand”.

It will be interesting to see any positive development before the end of this year. As Shart Tank investor Kevin O’Leary recently told CNBC, there’s are trillions of dollars in institutional capital waiting on the sidelines to enter the crypto space once we have the regulatory approval.

The post Fidelity Pushed the U.S. SEC for a Bitcoin ETF In a Private Meeting appeared first on Coingape.