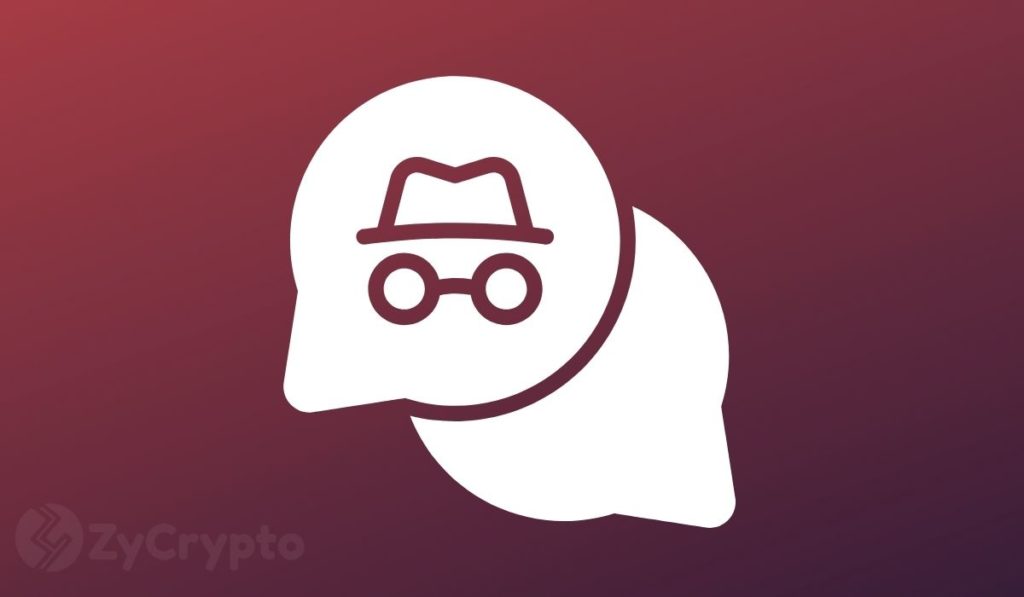 El Salvador has gotten a lot of support from Bitcoin proponents, and major finance players from all over the world since its integration of Bitcoin as a legal tender on the 7th of September.

The cryptocurrency community was particularly excited for the inception of the law as the country became the first to embrace Bitcoin as a national currency. However, in the same way, that the support has been massive, critics have been speaking up nonstop about the potential dangers that the move could cause in the long term.

The collective fear that Bitcoin’s volatility amongst other factors could cost the country a large part of its economy. These worries have been expressed by the IMF, the World Bank, popular Bitcoin critics Peter Schiff and CryptoWhale. But very recently, the Wall Street Journal has made it a point to thoroughly outline the reasons why El Salvador’s Bitcoin law “is a big Bitcoin scam.”

In an OP-ED by one of its writers, we see Anastasia O’Grady argue that Bitcoin’s volatility will do more harm for the citizens of the country than the innovation that comes with using the asset will. She cites the 17% drop in Bitcoin’s valuation on the launch date, as well as the crash of the e-wallet being used by the government as examples of why the President’s decision was poor and uninformed.

A notable excerpt from the post in which this point is expanded reads;

“The rocky start [the Voltaire and wallet crash] highlighted the dangers of obligatory bitcoin for a poor country that needs investment and growth. Salvadorans who receive bitcoin—in remittances or in commercial transactions for example—will either have to accept the possibility of losses incurred by holding this volatile asset or sell it through Chivo, which is a government-sponsored enterprise with little transparency.”

Further, into the article, we see her argument for the importance of the adoption of the United States dollars in the country, as it is the “world’s monetary standard.” The author overlooks the benefits of El Salvador taking control of a significant part of their GDP — which was largely being controlled by Western Union and MoneyGram who made an estimated $400 million worth of profit annually— to instead argue against dollarization.

“The Chivo e-wallet allows Salvadorans in the U.S. to send money home without incurring money-gram fees. But it could also be the first step to breaking dollarization, which is popular.”

However, Cryptocurrency proponents have responded to the article, and have thus far reiterated their previous stances which are very similar to that of President Nayib Bukele’s. The market, as well as the country’s president, maintains that the adoption of Bitcoin as legal tender is a learning process for the country, to expand on the adoption for financial innovation while enhancing their economy in the long term. The president’s responses to the criticism have also highlighted his defiance, despite opposition parties looking to take legal steps.